After 1991’s Symbol of Salvation, Armored Saint has typically made an album every 5-to-10 years. The Angelenos seem to slip off hard rock’s radar, then after a new release, fans become smitten once again. For those who have wondered if the band’s new record has been worth the wait, Win Hands Down will render them utterly rocked.

Armored Saint has blazed an adventurous trajectory in songwriting—marrying social consciousness with heavy metal. “Mess” unsheathes the blade, making it apparent that the five years since La Raza served as a gestation period for the band to hone its craft—not to grow soft. The haunting, thought-firing missive “Muscle Memory” is singer John Bush’s affront to complacency and taking the path of least resistance, while “An Exercise in Debauchery” addresses the ills of pornography.

Towards the disc’s end, the slow, orchestral “Dive” is immaculate and pensive, yet somehow sits well amid all the heavies on the album. Plain and simple, Win Hands Down has won big – this one is the group’s magnum opus! 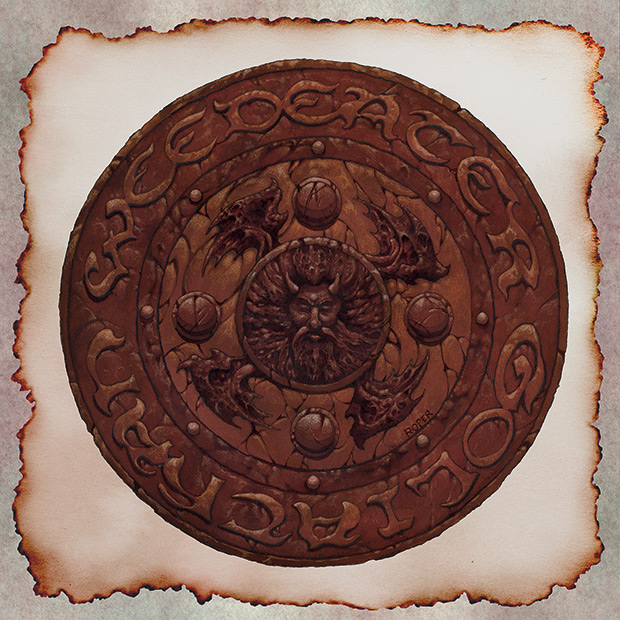 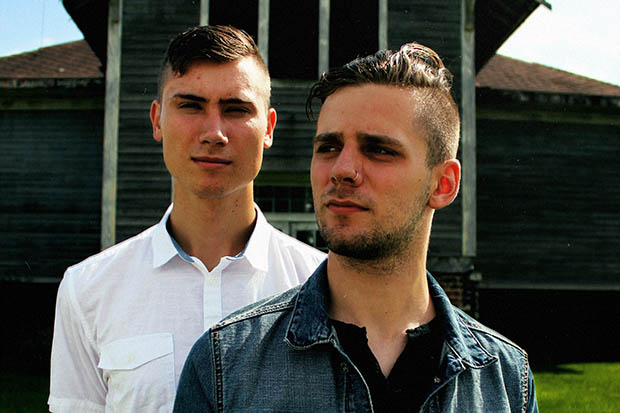