The Skinny: We’ve partnered up with Bloomington, IN alternative/indie rock duo, Whale Bones, to help premiere their new music video for the song “Hiding From the Sea”. The group is a duo consisting of Nathan Kane (guitar, vocals) and Paul Lierman (drums), but as evidenced in this song, that doesn’t mean that they don’t have a rich, engaging sound that you’ll just love.

While Whale Bones are set to release The Seaside EP in the Spring of 2015, they are giving fans a taste of the new tunes with this video. According to the guys: “The video for ‘Hiding From the Sea’ was all shot in one day. We invited our good friend Tyler to come out and do some urban exploring of abandoned buildings near where we live and document the day. Later on we met up with some friends to go hiking to a lake. Later that night we played a house show for a bunch of friends to round off the day, and we had a couple of people film that as well. We edited together the footage we collected from the day to create a video that we felt encapsulated the song and involved our passions.” 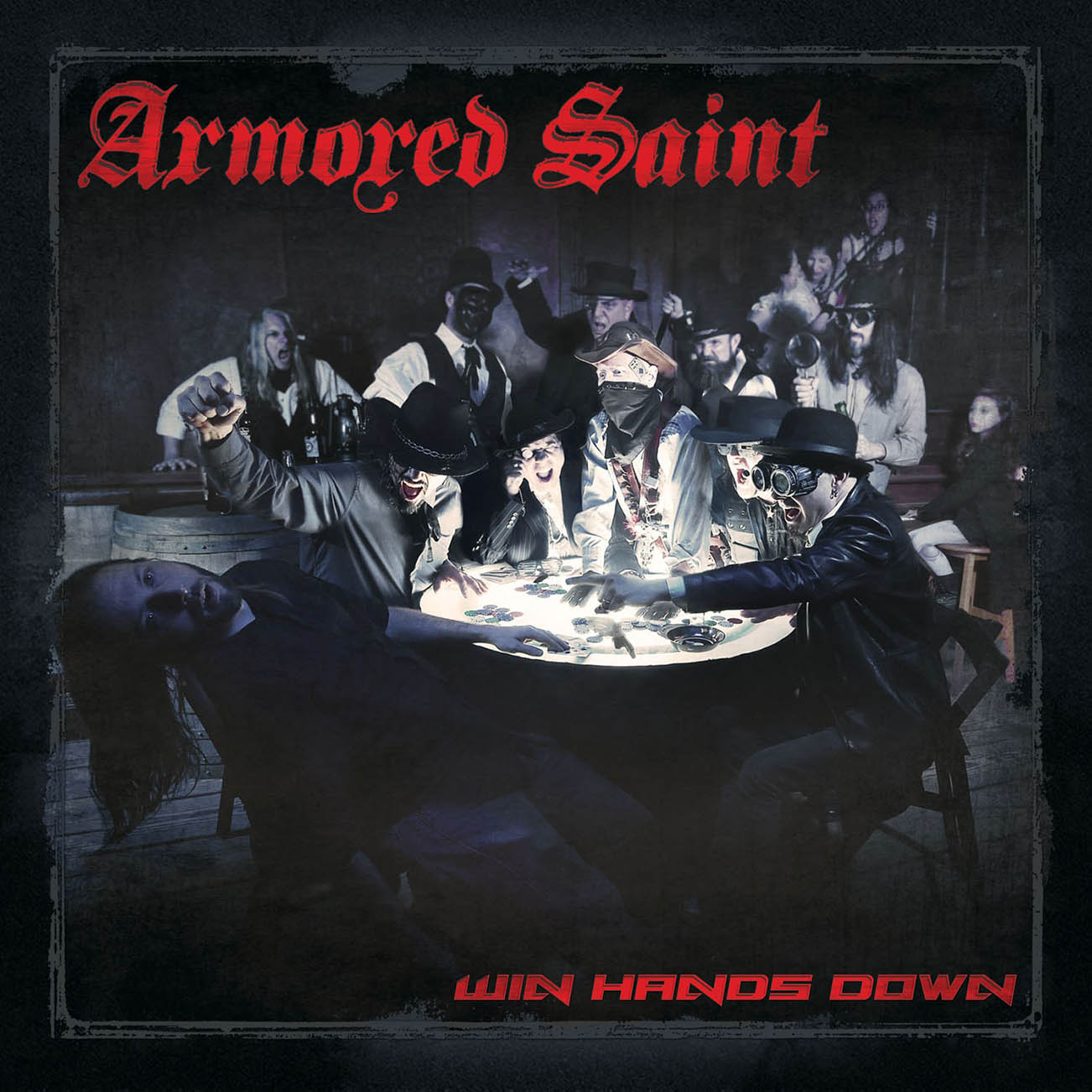 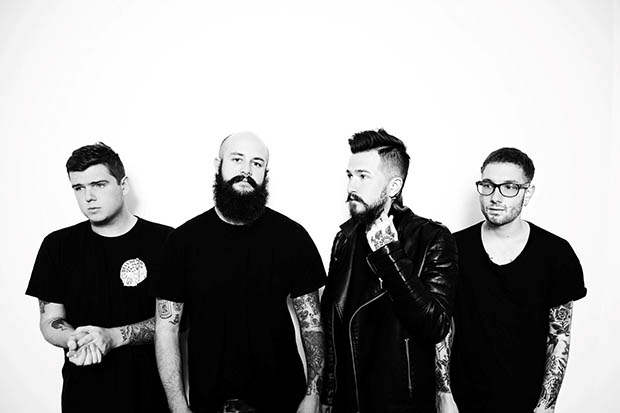 Being As An Ocean – “Sleeping Sicarii” [YouTube Song Stream]