This past Saturday night I ended up at Cherry Cola’s Rock n Rolla Cabaret & Lounge for surprisingly, the first time ever and I have Wildheart to thank for it. Promoting their 12″ vinyl release of Pumped At The Piston Live they brought a night of good ol’ rock n’ roll which also included The Electric Revival and The Cola Heads.

I’m a huge fan of classic/vintage rock so I was excited to see what a band who cites Hendrix and Zeppelin (among others) as influences would bring to the live experience. A mixture of psychedelic 70’s with classic rock 80’s, it was pure rock n’ roll made for clapping, stomping, and rocking out with guitar riffs, vocal growls and crashing drums. Front man Cody Vaillant was a modern day version of Steven Tyler – animated, excited, and loud.  He performed like it was his last show.

Self-described as gypsy rock, I got the sense that this was a band who is in constant evolution, and that although I may see them live again, I’ll never see this particular ‘live show’ again. It was very free and raw, the band had an openness to try new things, to improv and experiment.

In fact, they kind of reminded me of a musical version of ‘The Littlest Hobo’. I had an awesome visual image of them travelling around, keeping the rock and roll spirit alive and spreading that love to any and all who need it, and then just like that, they’re gone again.

It was a great show, and I give much credit to all the artists who performed.  They should all be super proud of themselves. Thanks for keeping the rock and roll spirit alive! 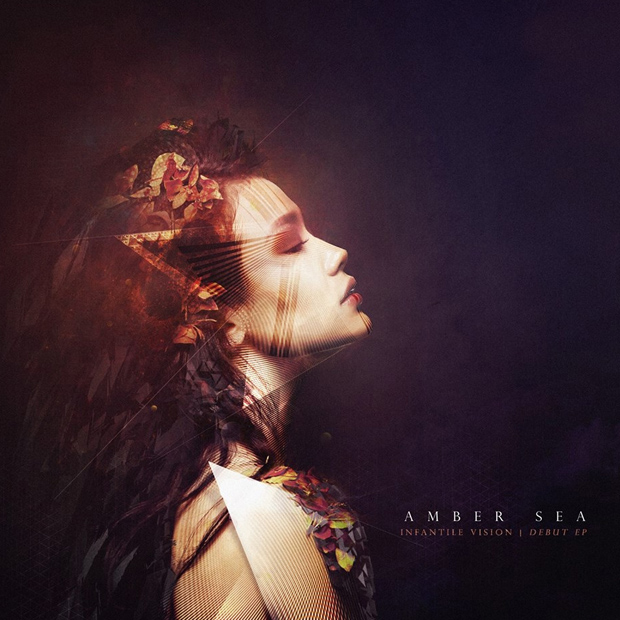 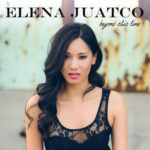