Amber Sea are a new band from Lille in France. They describe their sound as progressive metal and their favourite group, according to their Facebook page, is Tesseract. Infantile Vision is their debut EP and, after a few spins, it seems that, while they may not be reinventing the wheel or doing anything that hasn’t been heard a million times before, there are moments on this debut EP where the French quartet do make you pay attention.

Running down the checklist Infantile Vision has the screamy vocals, the clean vocals, the guttural vocals, they have that juddering, stop-start guitar sound, and they have that polished, clean, crisp production that is the norm for this sort of thing. However, like I said, there are moments where this mini-album makes you sit up and pay attention. The soothing moments during “Violette,” for example, or when they shift away from the tech-metal they’re playing into something more symphonic, are just some of the interesting twists the French outfit put on things and it’s intricacies like this that really do help their cause.

Sadly though, for the most part, Infantile Vision is really nothing more than a decent starting point for a band who are part of an overcrowded scene where the real leaders, like the Tesseracts of this world, are a million miles down the road consistently pushing the boundaries further away from where up-and-coming bands like Amber Sea are currently standing.

Check out the track “Shinigami” here. 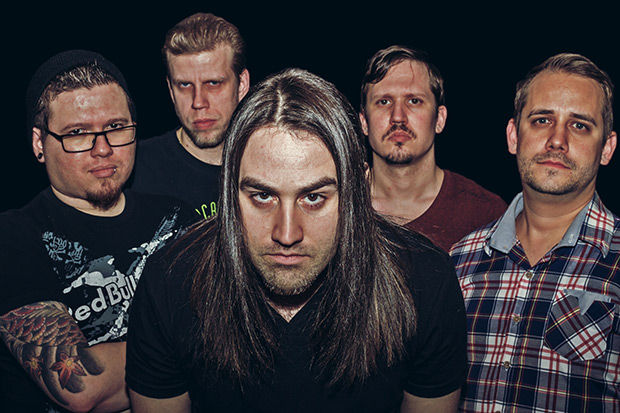 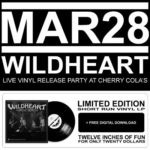