From Jersey Shore to Keeping Up with the Kardashians, from Pawn Stars to any one of the many gold mining series, reality has overhauled television entertainment. In the past dozen years it has transformed from game shows and talent competitions, to dating shows and countless series of a documentary nature. The most popular of these seem to focus on job and career, including life as a truck driver a seen on Ice Road Truckers, life as a pawn shop owner, of which there are now many different versions of the same thing, and what it’s like to customize cars and bikes as seen on Counting Cars, Pimp My Ride, Gas Monkey Garage and a slew of others. We now have everything from antique pickers, to restaurant overhauls, to weight loss challenges, and addiction recovery, as seen on Celebrity Rehab with Dr. Drew.  Nothing is sacred.  Absolutely nothing.

In the beginning, the purpose of reality TV was to allow television networks to slash their budgets.  Shows like Friends for example, with characters each earning a cool mill per episode, could be easily replaced with something voyeuristic and cheap – cheap because writers were unnecessary given that the shows were not scripted, and cheap because the characters were everyday people instead of well-known, highly paid actors and actresses.   But the concept of reality somehow morphed along the way, such that the word ‘reality’ has lost its meaning.

Let’s face it, it’s difficult to believe that when the antique pickers or car collectors knock on a ‘random’ person’s door, that the person on the other side of the door is entirely surprised by what’s happening… particularly when there is a television crew filming the incident from inside the person’s house.

When it comes to fakes, certain shows already have been outted.  Pimp My Ride, for example, was exposed when a former participant let it be known that some expensive additions to the cars are actually removed again after the episode finishes filming, not to mention that show’s producers encourage over the top reactions from the car owners.  And a former renovation show airing on HGTV was exposed when one of its participants admitted that all they were left with after the show was a new paint job to their living room. The frills that had been added to film the completed room, such as furniture and artwork, left on a production truck along with the crew and cameras.

One of the biggest ‘is it real or fake’ debates in reality history was the MTV drama series The Hills. The spin-off show of Laguna Beach followed the lives of a group of young women living in Los Angles. It was full of drama, dating, breakups, and fights. Many people, including myself, thought the show was scripted while it was on air.  However, as much as people complained, it didn’t deter the audience or hurt the ratings because people continued to watch. After the show’s final season, the cast revealed that the show was indeed semi-scripted.

Reality shows like Real Housewives of Beverly Hills, Keeping Up with the Kardashians, Jersey Shore and more, will always be labeled and judged as scripted and fake, and for good reason. The footage is clearly over the top and staged with explosive fights, breakups and makeups that are too farfetched to be 100% real.  But do we stop watching?  No.

With game and talent reality shows it’s a little different.  Shows like American Idol, Dancing with the Stars, and the X Factor are all about winning. Celebrity Apprentice falls into this category as well. Consequently, the debate is not so much about the show being scripted as it is about potentially being ‘fixed’.  It never fails that these shows are judged for unfair eliminations of contestants and allowing the popular person to win at the end, leading fans to believe the show has little to do with reality.

Perhaps Big Brother strays from the controversy of being fixed given that the series was approached a bit differently.  Like Survivor, it contains the concept of alliances and manipulations to assist the win at the end of each season. But what makes this show different and adds to the realism is that fans can watch live feeds.  With cameras placed inside the Big Brother house, fans have 24/7 uncensored, unrestricted access to the house, where all conversations and actions are watched.  Whereas most reality stars deal with cameras following them around for a day here and a day there, such that the presence of the cameras makes them self-conscious and causes them to over act and overreact; it’s possible that the Big Brother participants truly forget about the cameras while living among them for such an extended period of time. Therefore, the show doesn’t seem as fixed as some others, because fans are aware of what’s happening even between episodes.

But whether or not reality shows are scripted, or talent competitions are pre-decided, viewers continue to tune in.  Clearly, the voyeur in all of us enjoys the opportunity to peep someone else’s life, whether it’s because we learn something from it, or because it makes us feel better about ourselves. We become invested in these people’s lives as easily as we became invested in scripted shows with Hollywood actors.  In that respect, Reality TV has done its job and done it extremely well.

As much as we believe it’s scripted, fixed and fake, and as much as we know the producers are playing us for stupid, the bottom line is that we can’t stop watching. 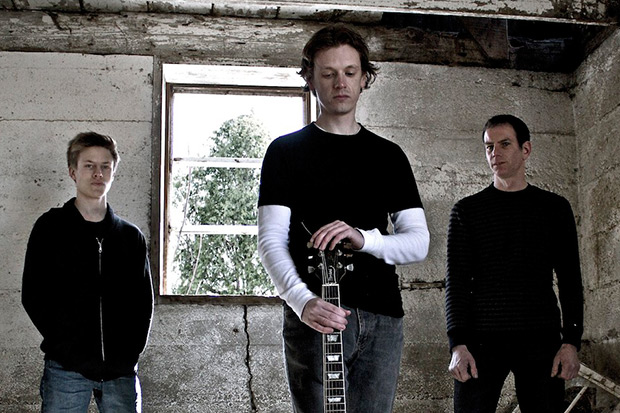 Digging for Mental Wealth: Violent Expression vs. The Plutocracy During Covid-19 Part Two

A resurrected Interview with Henry Rollins – 2011