One I Cinema’s self-titled debut isn’t bound to reinvent the wheel of hard rock. With that being said, group mastermind and frontman Marco Meyer knows what type of music he wants to make and the group he has surrounded himself with executes a brand of melodic, soaring hard rock exceptionally well.

Take the beefy, aggressive fretwork and song composition of Alter Bridge and marry those elements with the melodic sensibility of Casually Dressed and Deep in Conversation-era Funeral For a Friend, and you have the basic sonic foundation of what One I Cinema is offering here. Lead single “Not My Fault” will provoke air guitar virtuosos to refine their skills, while “Where Do I Belong” is sure to tantalize listeners with its winding riffs and sinister chorus.

While One I Cinema finds constant release in cranking up the amplifiers to eleven, “Stay” finds the outfit playing in a more vulnerable and radio-friendly state, while “If Anyone Cared” dials up the drama ever further as the track begins down-tempo and somber before making a final, futile effort to rise above the despair.

One I Cinema’s debut album is far from perfect though, as “My Vanity” features an unremarkable chorus and “Melissa” comes across as an unnecessary interlude that can be best described as filler.

That said, not every band needs to contribute something new to a genre in order to be impressive and One I Cinema’s debut album is proof of this. What the group lacks in originality, One I Cinema makes up for with sharp songwriting, massive riffs, and indisputable passion. One I Cinema is a promising debut filled with potential.

Check out the song “Not My Fault” 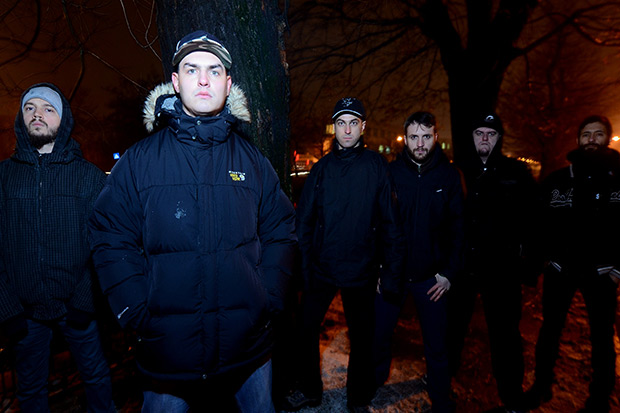 Walk The Abyss – “Imp of the Perverse” [Free Song Download] 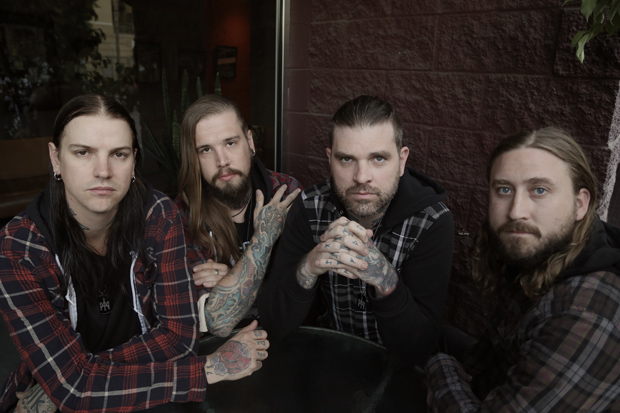 Tattoo Talk: Connor Garrity, Vocalist For All Hail The Yeti, Talks About His Early Introduction to Tattooing