Released on December 21, 2014, The Disclosure Between Surface And Self, is the debut release from Bucharest, Romania-based death metal sextet, Walk The Abyss. Melding portions of death metal, deathcore, djent, hardcore, and progressive, the group’s sound, to say the least, is very heavy. Check out a sampling of their prowess with a free download of the song “Imp of the Perverse.”

Walk The Abyss came together on a hot day in July of 2011 and less than a year later, in the spring of 2012, the guys were already gigging and sharing stages with both local and international underground acts. It took some time to shape, but once they had their sound down, in summer of 2014 Walk The Abyss entered the studio with producer Andrei Spataru (OsimetriC Productions) to record their 8-song, full-length debut. 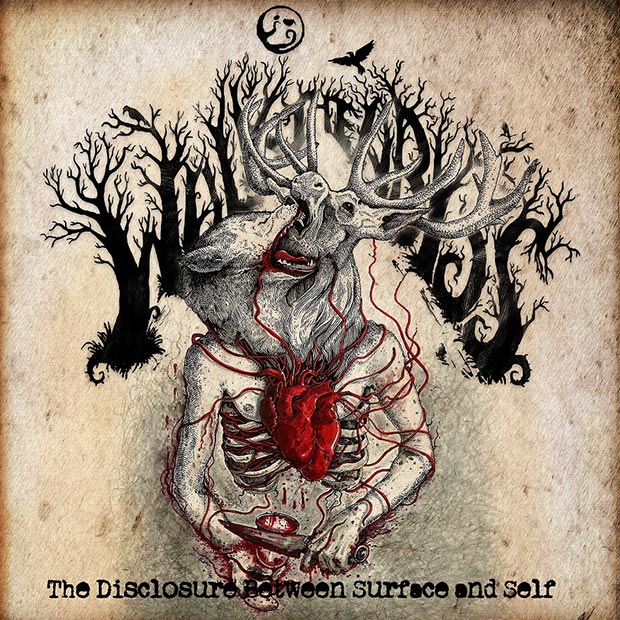 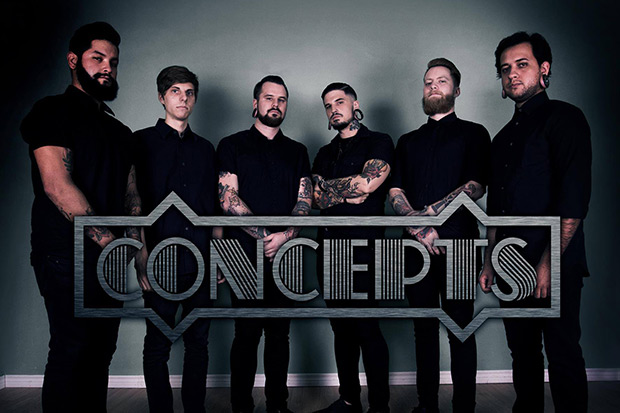 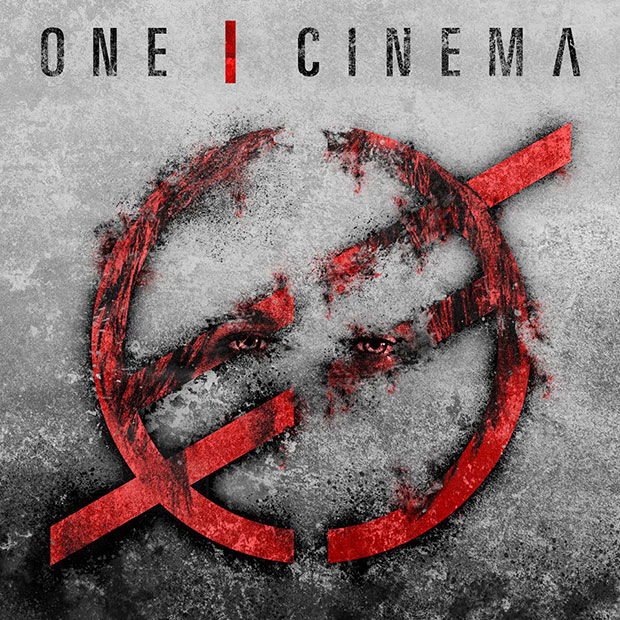