Illusorium was one of the bravest and more ambitious albums released by an independent metal band in 2014. Frantic and epic in scope, this is a successful melding of a wide variety of extreme sounds.

Undoubtedly, the Chicago-based Black/Death/Doom Metal collective exude sheer aggression in every note they play. Such energy contrasts with the ambitious scope of some of their compositions, which are rich in eerie atmospheres, dissonances and occasionally, unexpected rhythmical structures. Such an approach in tracks like “Apotheosis,” “Illusorium,” and “Aphelion,” among others, gives the whole recording a unique progressive prowess, making of Polyptych a band to closely follow in the years to come.

For an act with such limited resources, Polyptych has invested big time in order to make of Illusorium a heavy weight recording. They mixed it at the world-famous Morrisound Studios (the cradle of iconic recordings by Death, Cannibal Corpse, Obituary). In addition, the band hired uber-talented artist Chris of Misanthropic Art, to create all of the album’s alluring graphics, which invite listeners to take this wild, sonic ride.

If all the indie bands out there put this much effort into their material, this world would surely be a better place to live in. Seriously!

Check out the album ‘Illusorium’ 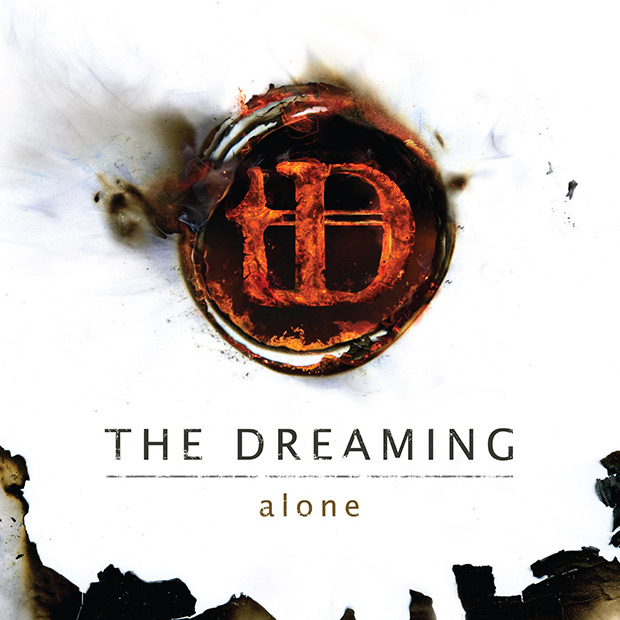 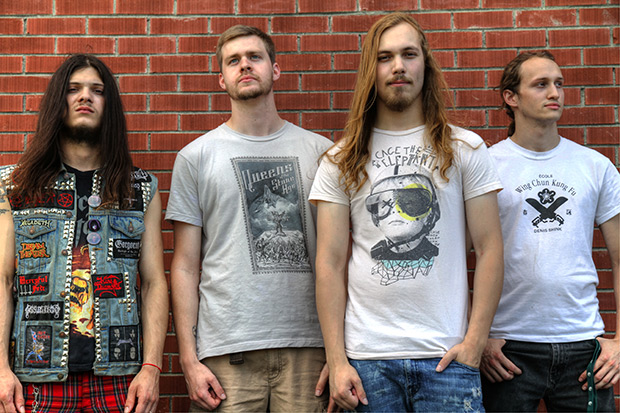