Quebec, Canada-based death metal group, Upon Your Grave, are currently in the process of writing a new EP, the eventual follow-up to their debut full-length, Eponym (released on November 28, 2013). The band recorded Eponym with Antoine Baril (ex-Augury drummer) at Hemisphere Studio and soon thereafter was gigging all over to promote the independent release.

Composed of Jordan Jolicoeur (vocals), Sim Diamond and Alex Grave (guitars), Manuel Allaire-Durand (drums), and Marc Theriault (bass), this five man wrecking crew is one to know. Their first single, Haunting Of The Beast dropped in in 2011 and a 6 song demo, Artistic Freedom, followed shortly thereafter in 2012. Grab the free download of the song “Tune” and be on the lookout for more Upon Your Grave music! 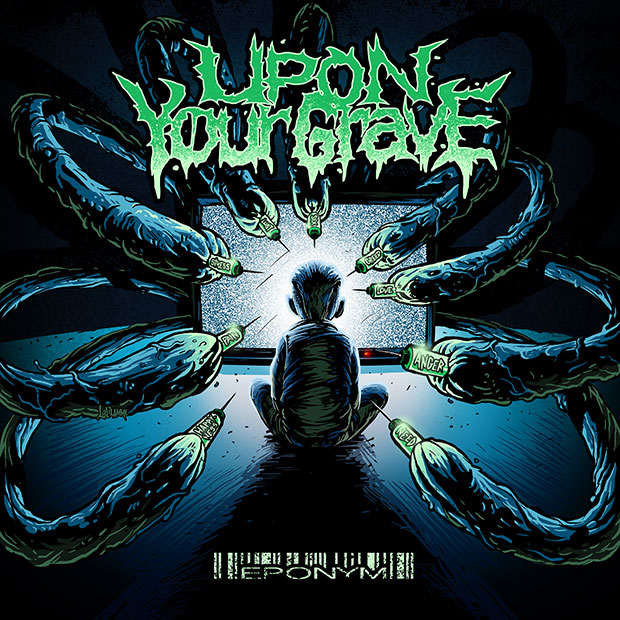 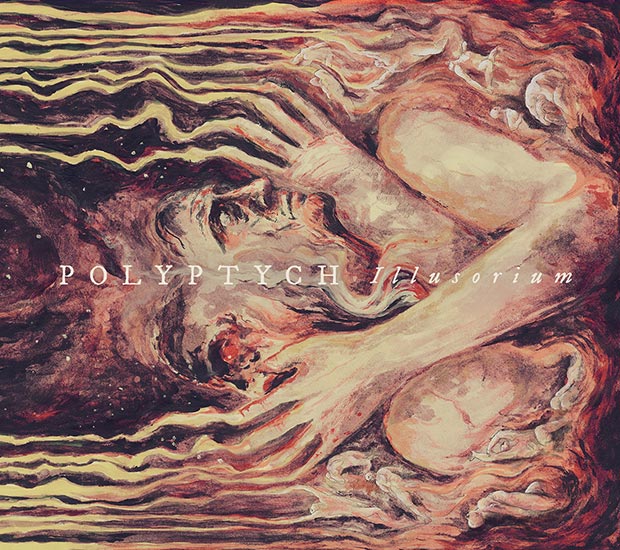 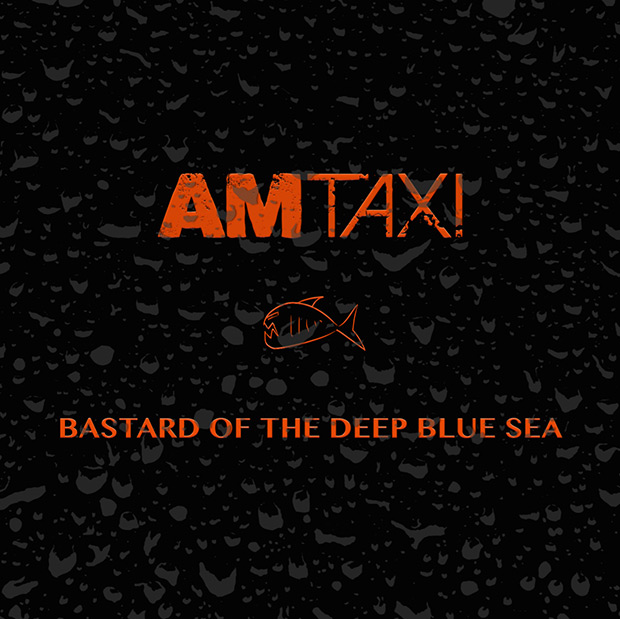