Corey Taylor recently labelled King 810 as “the fury of the future” but he clearly hasn’t been subjected to the aural assault doled out by Pennsylvania quartet The Last Ten Seconds Of Life. From the minute “As The World Turns Over” grinds into life, Soulless Hymns, the second album from the band, spits and snarls like a rabid animal, furiously biting at everyone and everything around it.

Meshing together modern metal and deathcore with some of the most clinical breakdowns you’ll hear, the quartet create a bloody, brutal end result. From the venom-laced lyrics (“I never gave a fuck in the first place”) to the dark, disturbing atmospherics, Soulless Hymns is clearly a sound inspired by utter hostility. At times Soulless Hymns is reminiscent of Slipknot at their most disturbing whilst, at other times, the blasting sound is as unrelenting as DevilDriver at their metallic peak. Make no mistake, the world inhabited by The Last Ten Seconds Of Life is a dark, disturbing world and, if you delve further into songs like “Meant To Be Free” and “Ballad of the Butcher,” you’ll find that it’s a world that you don’t particularly want to visit.

Like any serious drug, Soulless Hymns possesses that ingredient that will hook you in without you even knowing it. Yes, the Pennsylvanian outfit do batter out an unrelenting beat but lace it with hooks and grooves that will have you addicted before the end of the first song. Now, it is this ability to write heavy music that sticks in your head which makes The Last Ten Seconds Of Life quite a dangerous prospect indeed.

Check out the song “North of Corpus” 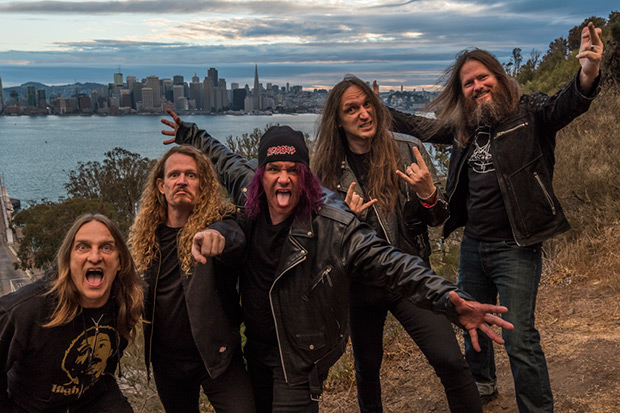 Exodus: New Album ‘Blood In, Blood Out’ Proves Thrash is Still a Force to be Reckoned With 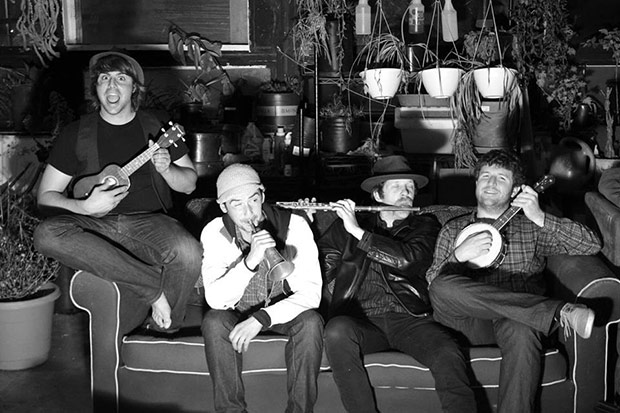