The Skinny: If you tried to memorize all of Exodus’ lineup changes over the years, chances are you’re going to fail and waste a lot of time and energy in the process. The legendary Bay Area thrashers 10th studio album, Blood In, Blood Out, is the crucial culmination of three decades and dozens of talented musicians, featuring past members, current members, and the single constant band member who has been on every album thus far— the one and only, Gary Holt.

Speaking of members, a very notable past member makes a pretty noteworthy appearance on the new album. The track “Salt The Wound” features some earth shattering guitar-work courtesy of founding member, Kirk Hammett. You know, the Kirk Hammett from Metallica? Before he was in the “Big Four” he was in Exodus for three years, although, funnily enough, this 2014 guest spot is his first time on an official Exodus recording. And might I say, Mr. Hammett makes his first Exodus impression with style.

Also featured, is the great Chuck Billy of Testament. His signature roar can be heard on “BTK.” The ruthless Steve “Zetro” Souza provides the album’s main angry, wailing, matchless vocals. Now on his third stint with the band, Zetro was welcomed back by fans with open arms.

Blood In, Blood Out is really just a thrash metal gem that proves beyond reasonable doubt that even in the year 2014, this genre of metal is a force to be reckoned with, and the collective support and mutual respect within the scene is a mighty thing.

In drummer Tom Hunting’s own words, “…we were at an impasse, and this is album number 10, so it had to be special.” And that it is! Take some ibuprofen before you turn it up to 11 because the whiplash is inevitable and imminent with this one.

Check out the song “Blood In, Blood Out”

Blood Out' Proves Thrash is a Force to be Reckoned WithExodus: 'Blood Inthe skinny
0 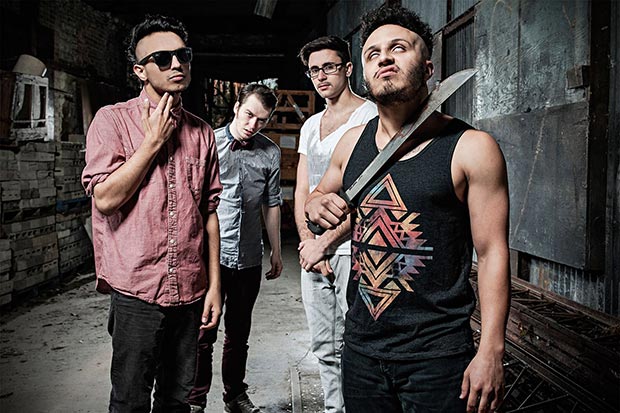 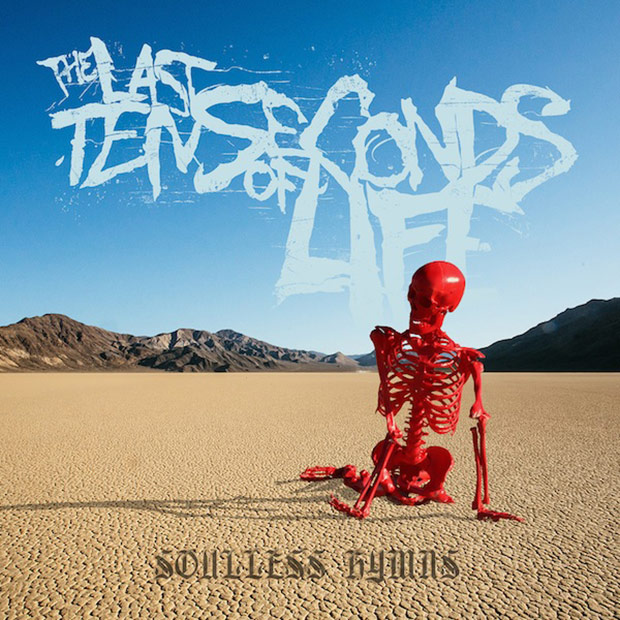