Marc Lucas Ablasou is the principle songwriter and one of two guitarists for the Montreal-based band, LAE. Combining elements of post-hardcore, punk, noise, prog, indie, metal, stoner, sludge, and so on, LAE have created a unique and appealing sound that will garner them a ton of attention from the rock/metal communities. The band’s latest effort, the 13-track affair titled Break The Clasp, was released on November 25, 2014 in a collaborative effort between The Compound and Battleground Records. Sample the music below and learn about some of the key gear which helped Ablasou to shape this recording’s sound.

What one piece of gear do you use to obtain your signature sound?
Ablasou: The 1962 Fender Jaguar I own is my ultimate favorite piece of gear. When I asked a guitar tech to replace the original pick-ups with Humbuckers, he went nuts! He thought i was the dumbest guy on the planet… “Why would you wanna put Humbuckers on a vintage guitar like that?!” he asked me. Well, my answer was simple. This guitar was like the best racing car with a grasscuter engine. Now it sounds like a dream. I never could quite understand people who believes ‘original’ means better. I have a guitar for each different tunings I’m using. I have a Fender Mustang ’65, a Gibson SG ’76, a Gibson L6, a couple of Fender Jaguars and a couple of Fender Jazzmasters. I think my sound also comes from blending the different amps I’m using. I use a Marshall JCM800, an Ampeg V4, a Music Man and Orange amps. All my cabs are running Greenbacks 25 speakers. I changed the back panel on some of them to get different tones. I like the walnut wood for its tones. 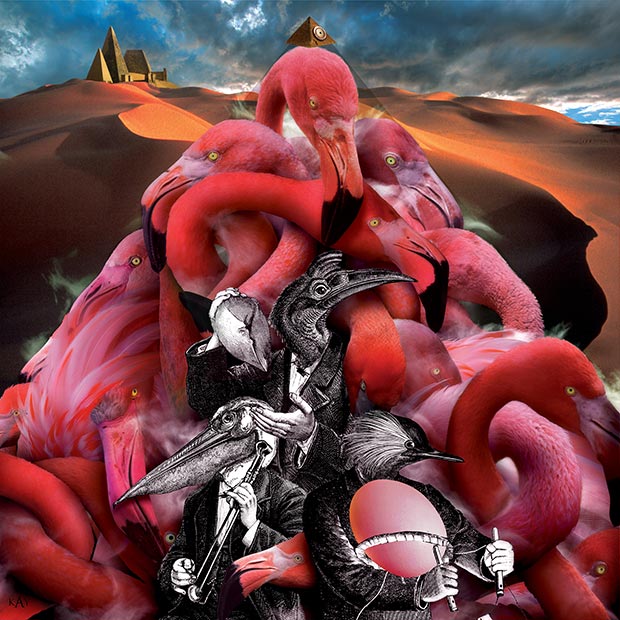 How was this gear used during the recording of your latest album?
Ablasou: For the recording I used the ’62 Jaguar a lot because it is set to my favorite tuning G A# D# A# C D#, which is pretty high. You need a short scale guitar for tuning that high, mostly because the rod won’t break as easily. I used to tune my Jazzmaster like this and it broke the rod inside. I also had all my amps on and ran different effect pedals through them. My goal for the record was to capture the sound that came out of the speakers and not have to tweak it too much afterwards with EQs and compression and stuff. I wanted my guitars to sound natural, like what you would hear when you stand in the jam space when we practice. I like a natural sound with just the right amount of effects rather than adding everything afterwards with plug-ins. I think Steve Austin did a great job with that on the album and since he has such a different tone than mine, you can really hear the contrast and the result is interesting.

How do you recreate your album (guitar/vocal/bass) tones in your live set?
Ablasou: Our live sound is the same as what you hear on the record for reasons I’ve previously mentioned. The album was recorded live. It’s sort of a pain in the ass because that means we have to carry quite a lot of (heavy) gear… but I don’t like to compromise.

How long have you had it, how do you use it, would you ever change it?
Ablasou: When I was 19 years-old, my girlfriend at the time wanted to play guitar. She bought that vintage Fender Jaguar but never played it. Five years ago, she wrote me on Facebook and asked me if I wanted the guitar. She was selling it to me for the same price she had bought it way back. That was an amazing deal I just couldn’t refuse. It had been sitting in her aunt’s basement for 15 years or so. I was more than happy to have it. Thanks Winnie!

Give us your best “gear goes wrong” story.
Ablasou: I’m using so many different tunings, I have to write them down so I don’t forget them. Some of our old songs which I really liked had tunings that I had written down on pieces of paper and when we took a long break I lost them. So I can’t play those songs anymore as I just can’t remember the tunings. It’s kind of dumb. haha…

Any final thoughts or comments on the gear?
Ablasou: That 1962 Fender Jaguar has such a different feel compared to the newer models. The closest feel I could find in new guitars is the Fender Mustang. Even my old Gibson SG and Gibson L6 have small necks. Necks on today’s guitars are too wide for my taste. I don’t understand why guitar companies don’t do the small necks anymore. It’s too bad!

Check out some of the album ‘Break The Clasp’ 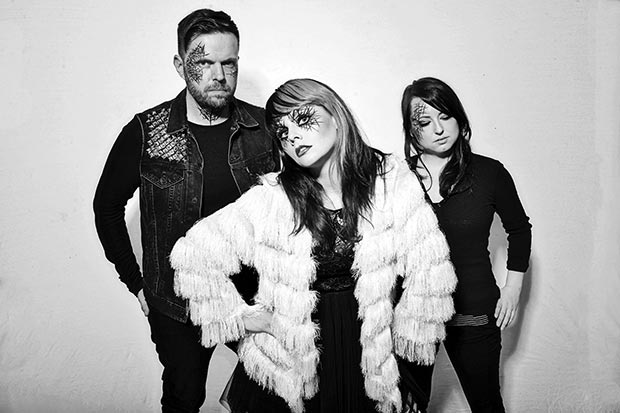 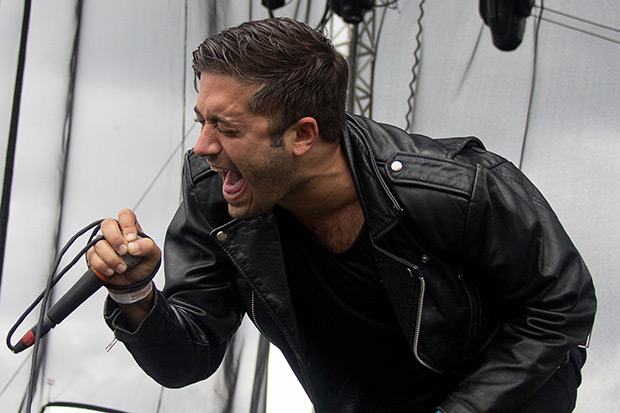