Knuckle Puck kick off their supporting stint on Modern Baseball’s Fall tour on November 11. Joining them on the road will be Crying and Somos with Walter Mitty and Foxing on select dates. Tickets for all shows are now on sale.

Earlier this year, Knuckle Puck were named one of the ‘Top 10 New School Pop-Punk Bands You Need to Know” by none other than Billboard Magazine, and over the last several months have toured with the likes of Senses Fail, Man Overboard, Neck Deep, Light Years, Transit, Forever Came Calling and more. 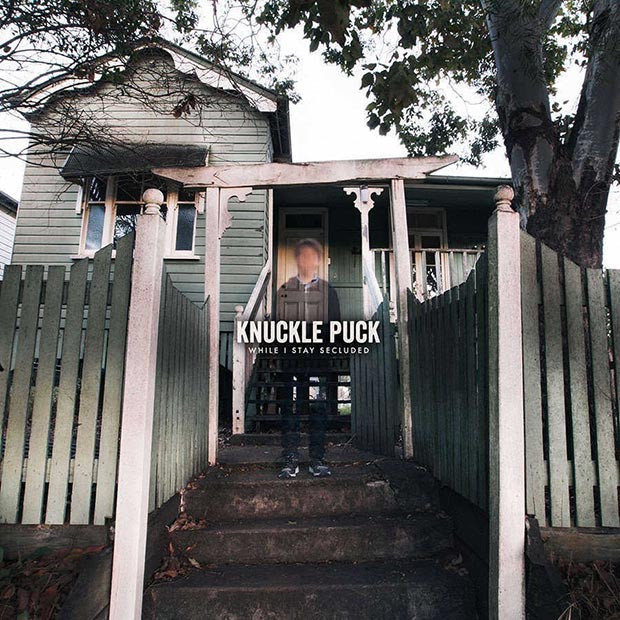 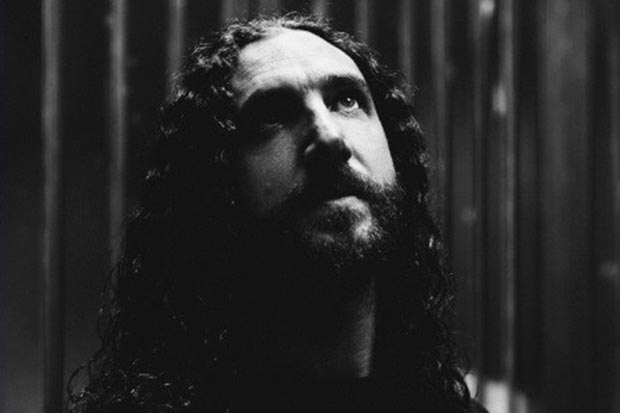 Decline of the I – “Hexenface” [SoundCloud Song Stream]