Heavy metal fans rejoice! The most anticipated heavy metal release of 2014 is here and was well worth the wait, with Blood In, Blood Out marking the return of vocalist Steve “Zetro” Souza. Let me first state that I was a fan of the band through the Rob Duke era, but there is just something so familiar and soothing (if that is possible) in once again having Zetro at the helm of this legendary thrash act. The prodigal son has come home and the result is, what I feel, the band’s best effort to date.

Blood In, Blood Out feels edgier, rawer and heavier than the others and there is a certain urgency and immediacy about the disc that really sets it apart. Many of the band’s contemporaries have faded into oblivion or are rehashing their same old sounds, but that is not the case with Exodus; they are invigorated by the lineup change and have released a relevant record that is, quite frankly, my favorite album of the year so far.

The album’s first single, “Salt In The Wound,” was released a few weeks ago and it is a perfect foreshadowing of what fans can expect from the full-length. While it does include a terrific guitar solo by another Exodus alum, it is the classic riff-driven thrashiness topped of by Zetro’s signature delivery and brashness that fans, old and new, will totally dig.

As if this all weren’t enough, thrash metal titan Chuck Billy lends his pipes to the song “BTK,” and really knocks it out of the park. I can’t say enough about this record; it is really that good. Definitely (in my humble opinion) the best of the band’s career and more than likely the metal album of the year!

Check out the song “Blood In, Blood Out” 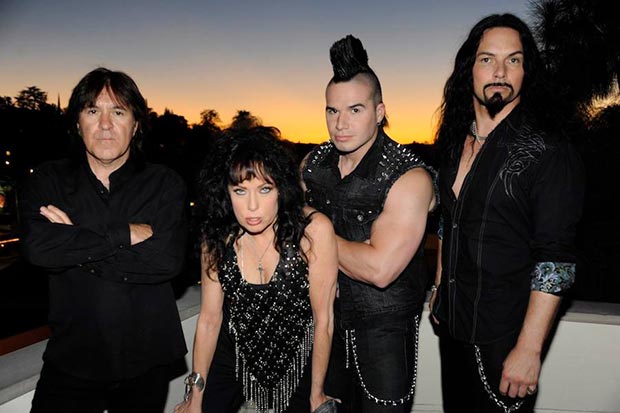 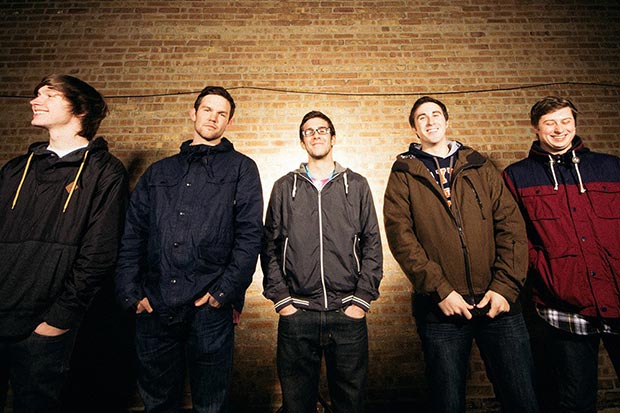