This self-titled release from Brimstone Coven caught me completely off guard. The band name combined with the skull-adorned artwork led me to believe this was going to be a super-heavy, devilish death metal assault. I could not have been more wrong. Brimstone Coven is about as retro as you can get, and I mean that in all seriousness.

The album’s vibe is something along the lines of Blue Oyster Cult, Led Zeppelin and perhaps the mighty Black Sabbath. There is barely any hint of distortion on this record which I think lends itself to that awesome, late ’60’s early ’70’s feel.

There are a monstrous 17 tracks and more than an hour of music, yet the time seemed to fly by – I found myself utterly absorbed by the tunes. I think this is the perfect album for kicking back in a comfy chair, perhaps your overstuffed bean bag, firing up the lava lamp, and partaking in your favorite vice.

Check out the song “The Grave” 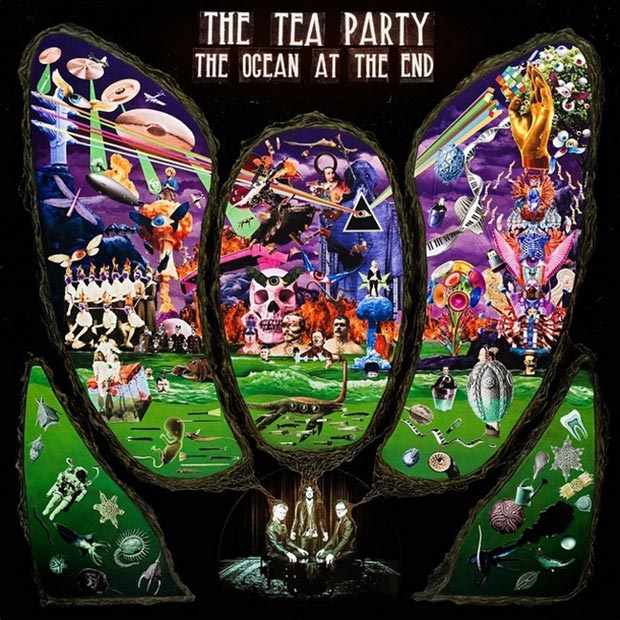 The Tea Party – “The Ocean At The End” [Album Review] 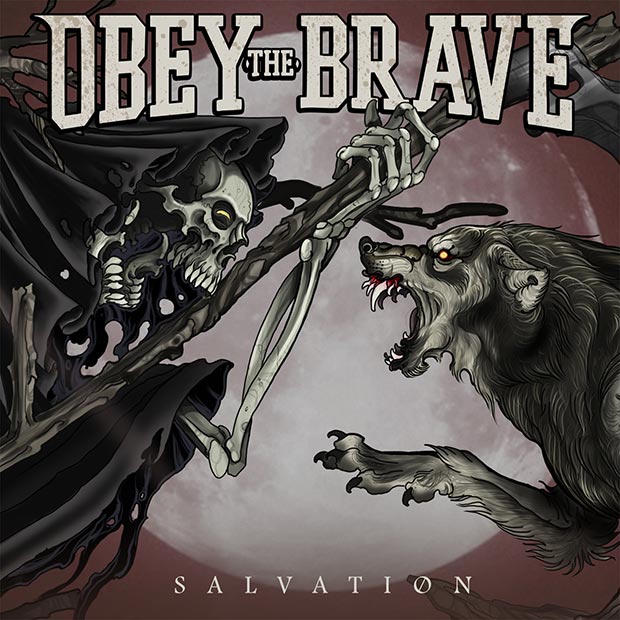