2014 seems to be the year of the resurrection of popular Canadian ’90s bands, and we couldn’t be happier! The Tea Party have just released their first new album in 10 years, The Ocean At The End. After having briefly reunited in 2011 for a handful of Australian and Canadian tour dates, they began writing in Byron Bay, Australia. Having put their issues aside and rekindled their friendships, this new release definitely picks up right where the band left off.

The first single “The Black Sea”, already a hit on Canadian airwaves, has been well-received globally. Moreover, The Tea Party just announced they will be back on Canadian soil after their current Australian tour. Front man Jeff Martin declares “it’s a rock n’ roll record” and we couldn’t agree more. Each track, different from the last, only helps to add to the album’s uniqueness.

Let’s not forget to mention the amount of instruments the band tends to play. With The Ocean At The End, bassist Stuart Chatwood and vocalist Jeff Martin both play a whopping 11 instruments, while drummer Jeff Burrorws plays 5 percussion instruments. Needless to say, even if you’re not as keen on the ’90s revival as we are, there is enough variety herein to keep you more than interested.

Check out a preview of “The Black Sea” 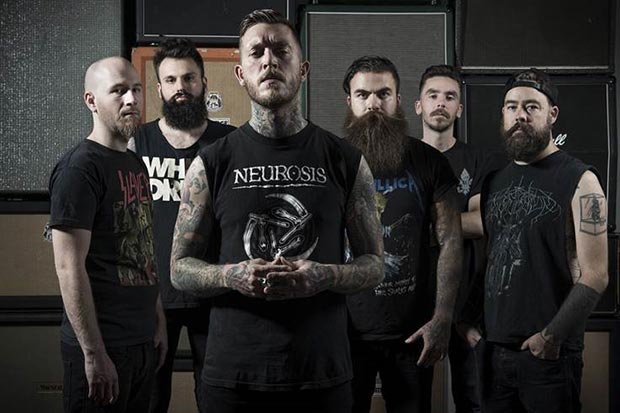 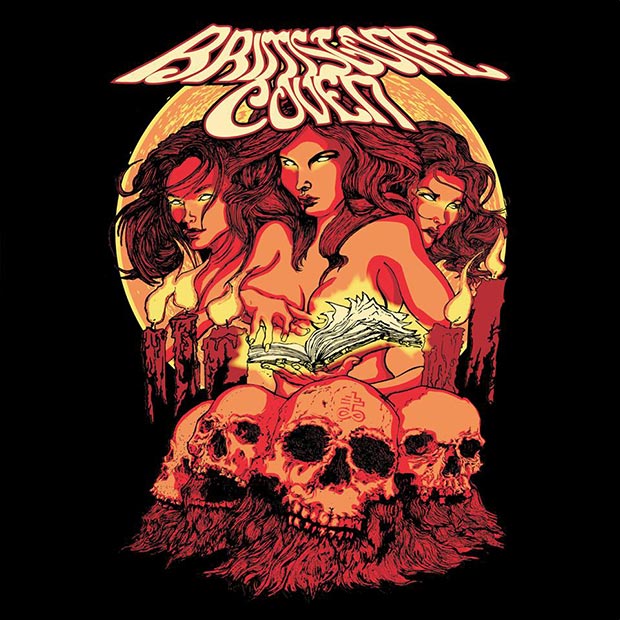