The Skinny: Krokodil – the new act signed to Spinefarm Records, featuring current and previous members of Cry for Silence, Hexes, Gallows and SikTh – will be releasing their debut album Nachash on November 11.

There are two things you need to know about Krokodil and that’s the fact that they are comprised of mostly beards and riffs. The band has unleashed their new single, “Reptilia Familiar,” one of the 12 tracks that make up Nachash. Listen to it above. 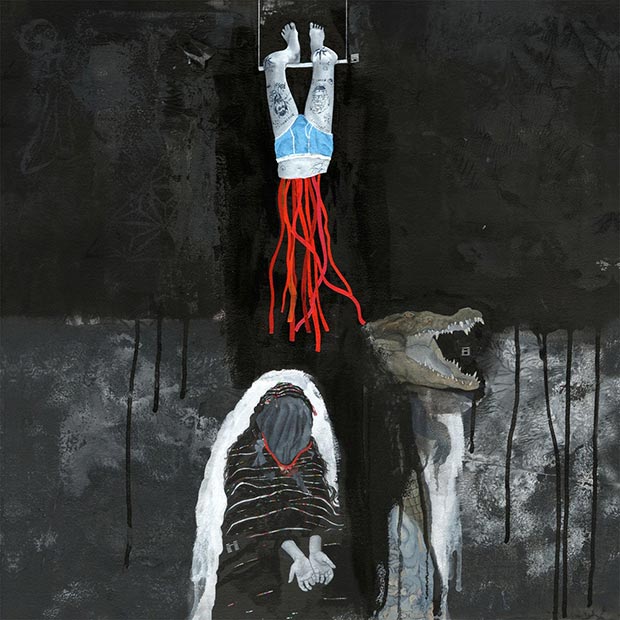