A homage to the grandeur of classic rock at its most epic (think The Who’s Tommy or Bowie’s The Rise and Fall of Ziggy Stardust) and with influences including Radiohead, Grizzly Bear, and Sufjan Stevens, the album weaves a tale of love, war, and brotherhood that that all takes place within the microcosm of an oblivious man’s elbow. 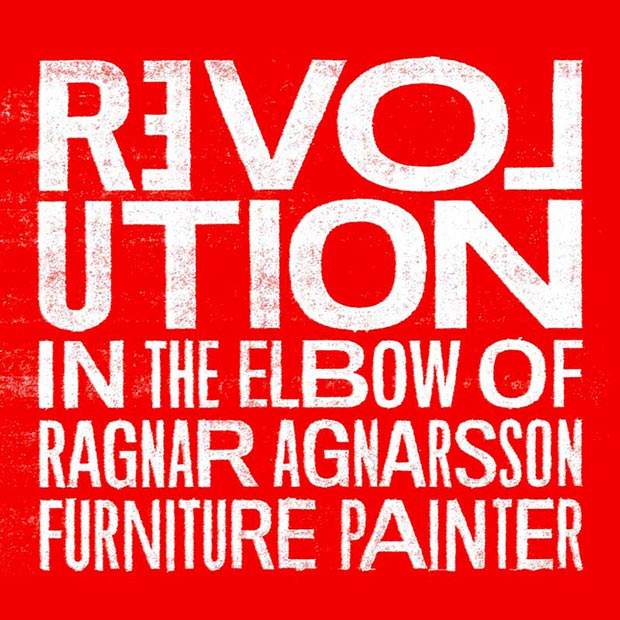 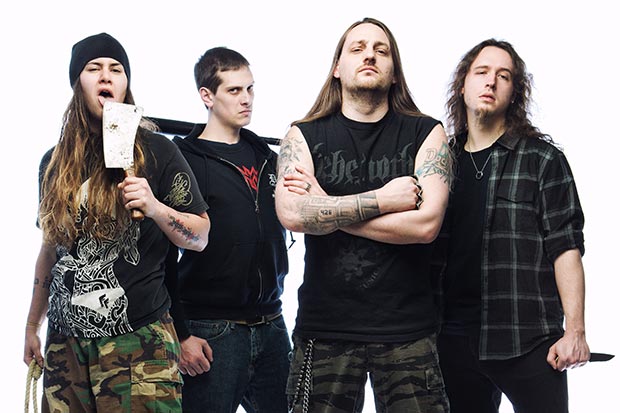 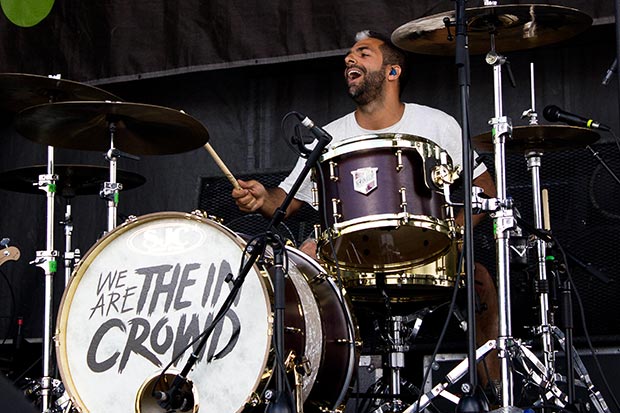