The sextet’s sound is that of post-rock but is formed from a deep and sincere passion for music, the DIY movement, and a broad scope of influences including but not limited to genres like jazz, punk, pop and hardcore. According to the band, this album is “centred around Stefan Holmberg, an incredibly creative musician, much respected in the Swedish music community, who passed away earlier this year following a struggle with depression. During the last ten years these ten songs have come together through the need to express and process feelings. This story doesn’t have a happy ending, but silence is not an option, and by leaving this record behind, Stefan has shown that together we can illuminate bad endings. The album, Stefan’s great and final work, is way too big and means far too much to the label and to the band, to be forgotten.” 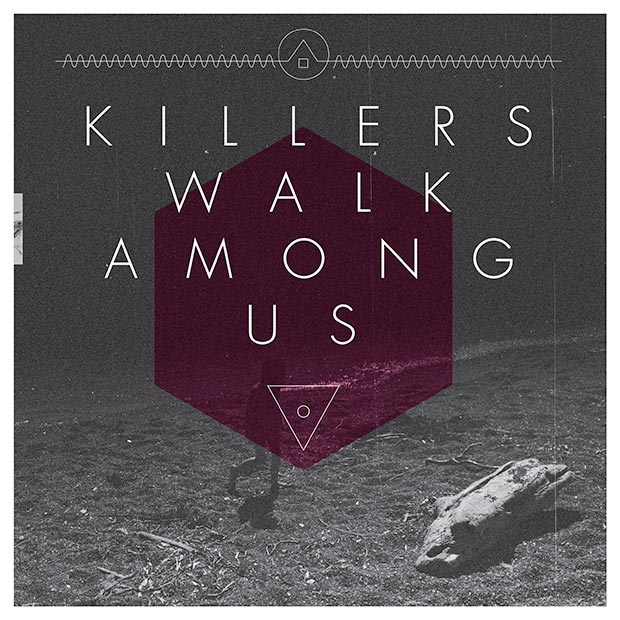 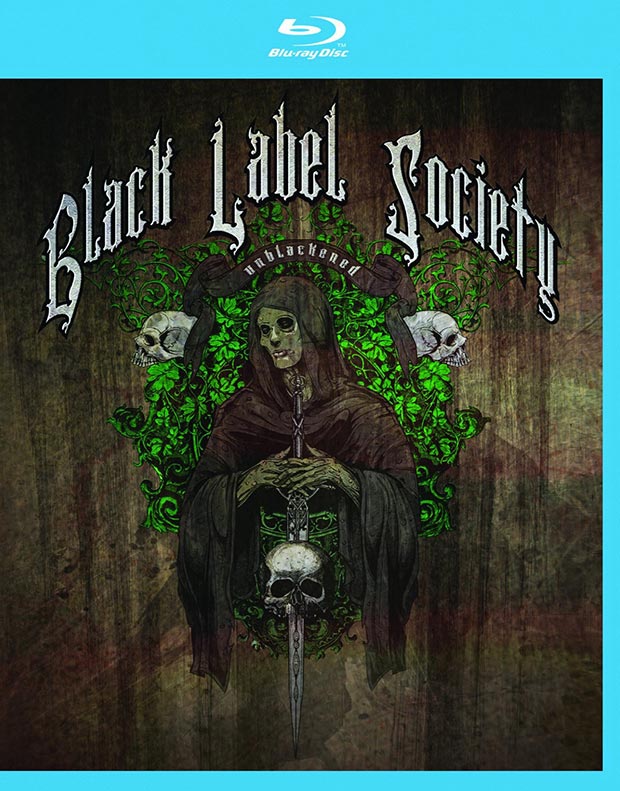 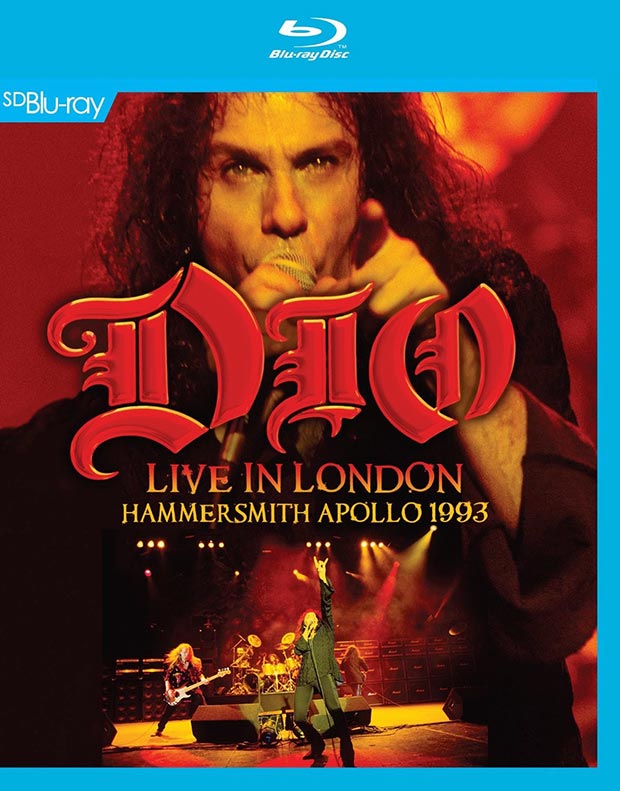