Ronny Munroe is the third vocalist to take the alter of the Metal Church while also being the longest left standing. With the recent reformation of the band, and a new solo album Electric Wake out in the wild, Ronny is certainly keeping himself busy.

With Electric Wake I feel that Ronny has really found his voice; you can feel the power, confidence, and overall skill that he has continued to evolve. Compared with his past two releases, The Fire Within and Lords Of The Edge, this latest one surpasses them both; it has a greater sense of direction and the production on all tracks are of a much higher quality. The previous records remain solid releases, but I feel that it was mainly their overall production which held them back.

“Burning Time” kicks off this album and it’s the perfect opening song! It really gets you pumped and you can’t help but bang your head to that sweet chorus. Ronny has brought a few guests with him this time; musicians such as George Lynch and Pamela Moore also get their time in the spotlight – Lynch shredding on “Ghosts” and Moore and Munroe singing the power metal duet with “The Others.” The other standouts include “United” and “My Shadow,” both of which showcase some brilliant-sounding heavy metal. Overall Electric Wake is well, electrifying… It is Ronny Munroe’s best album to date!

Check out the song “United” 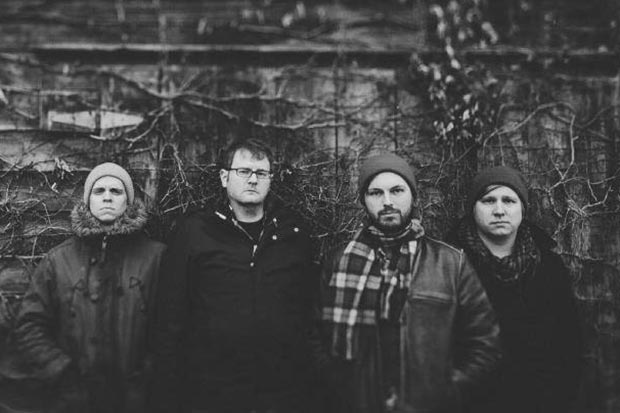 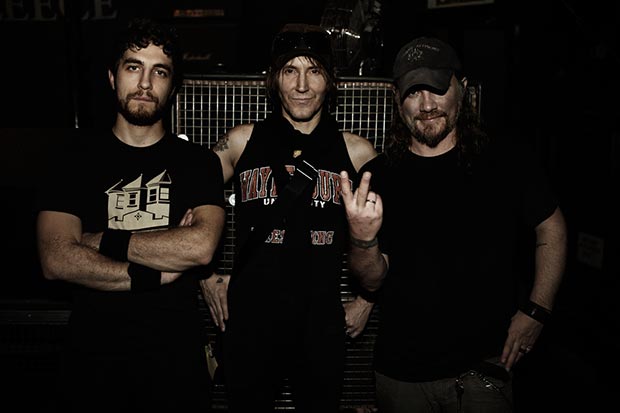