The Skinny: The heart of the Karma To Burn beast pumps from West Virginia once more. The instrumental rock titans Karma To Burn return in full force with their highly anticipated long player Arch Stanton. From their first album, released in 1997 through Roadrunner Records, to this, their latest, the band have never moved away from the rhythmic rock that has seen them receive critical acclaim and a cult status over the years.

Returning with a riff heavy, progressive and purely instrumental record reminiscent of early highlights “Wild Wonderful Purgatory” and “Almost Heathen”, Arch Stanton delivers seven monumental new tracks and resurrects a track from their vaults, “23”, a classic number never before heard, sounding as fresh as ever for this record. Energy and spirit are back at an ultimate level, one has never seen a more powerful Karma To Burn. 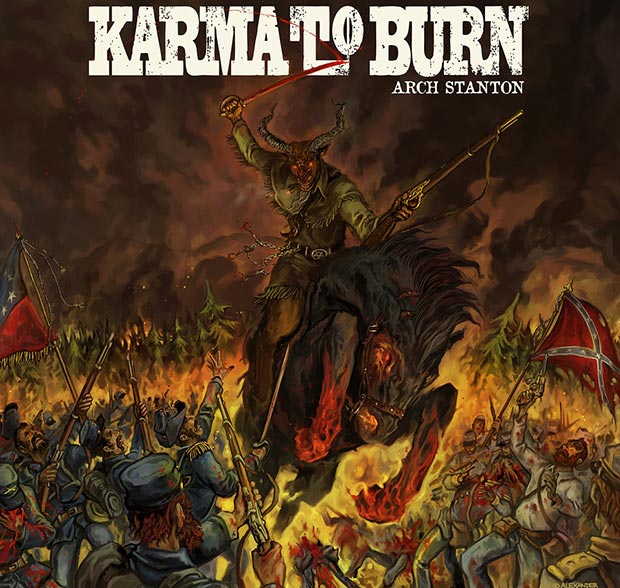 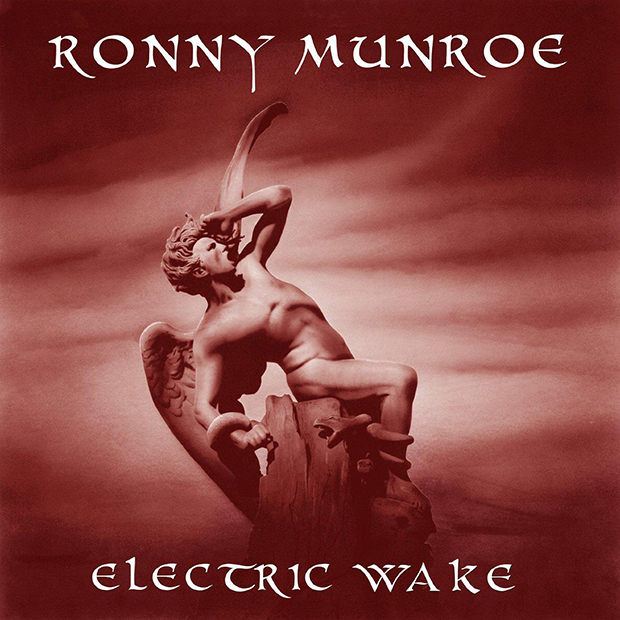 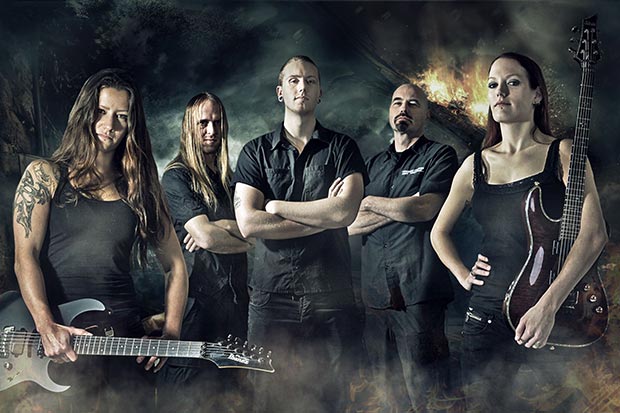