The Skinny: San Antonio, TX-based metal quintet Kingdom Collapse are a seriously powerful musical juggernaut who, if you have any reason to doubt us whatsoever, will turn you into a believer after you simply hit play (via the SoundCloud player just above) on their new track “Bottom Feeder”. You’ll notice that your mouth is now hanging agape and collecting flies as an absolutely thundering wall of sound has enveloped you entirely and begun to draw mental comparisons to that of being tossed around in a tidal wave. This my friend is the opening track from Kingdom Collapse’s new EP, Common Ground. 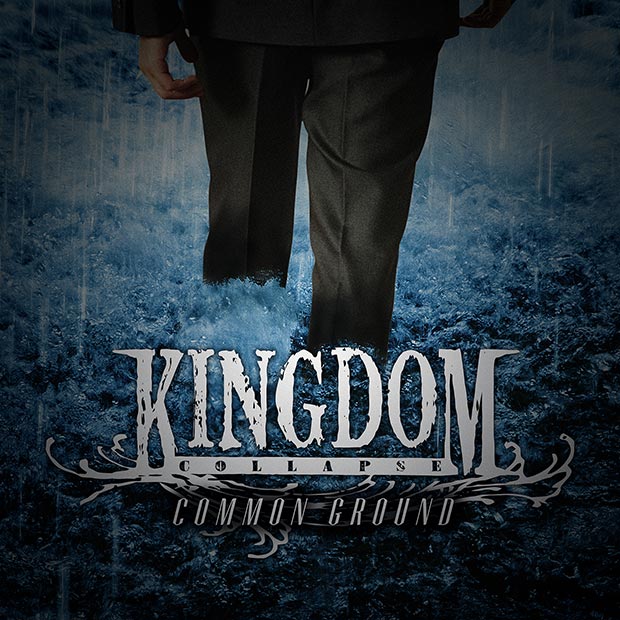 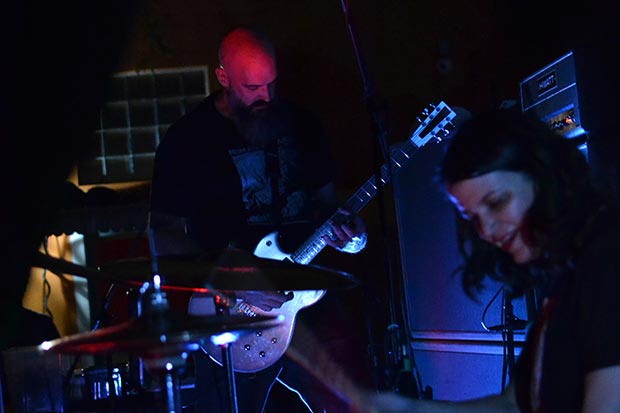 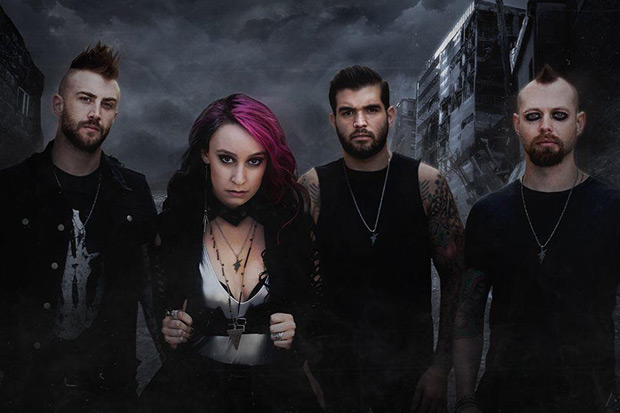