The Skinny: Check out the new song “Edges Of The World” from AFTER, an alternative rock band from Los Angeles, CA. AFTER was originally conceived by Jose Frietas in the halls of the Los Angeles Music Academy; shortly after moving the fledgling project out to Orange County, they were signed to Skullr Records, and released their first demo and subsequent self-titled album.

2013 proved to be AFTER’s breakout year; they solidified their line-up with Matthew Denis on bass and Mike Robbins on drums and quickly garnered a reputation for awe-inspiring live performances, with standing room only shows at The Viper Room, The Troubadour, and The House of Blues. 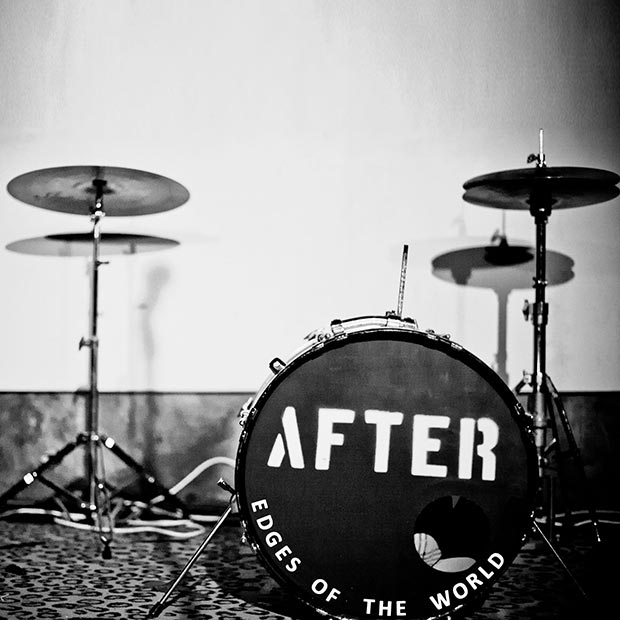 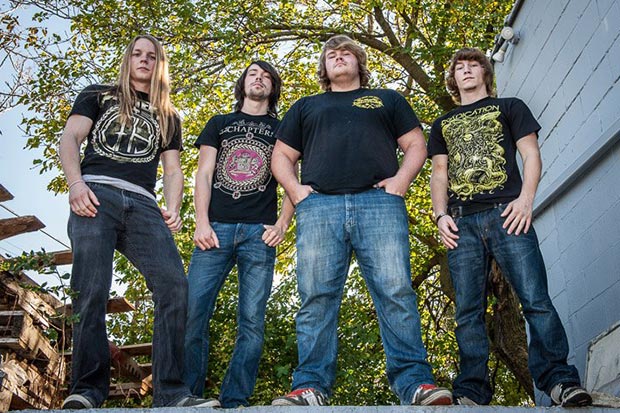 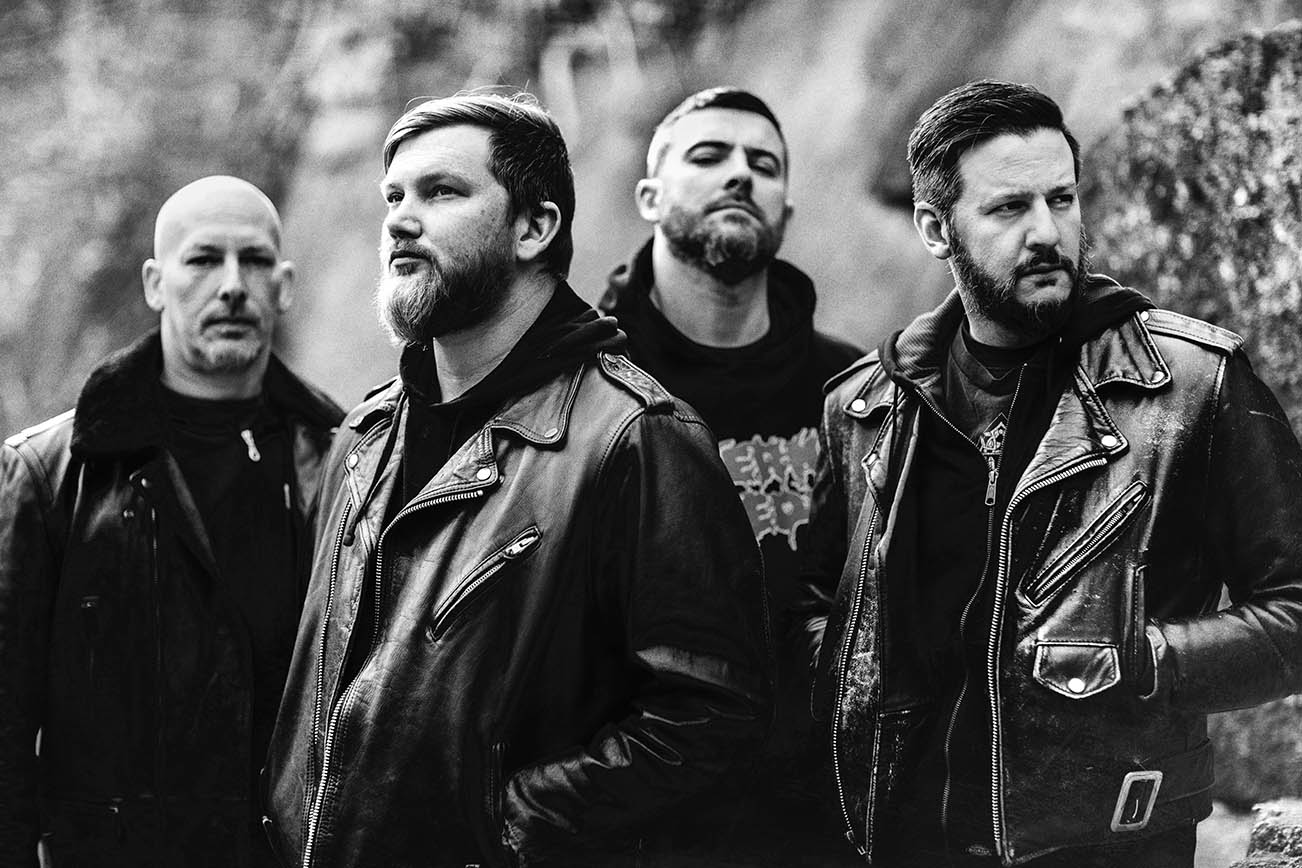