The Skinny: While it seems that almost every heavy band and their dog claim to play “face melting” metal, few can actually live up to their promise. Usually those bands that say they will melt your face end up sounding about as heavy as a piece of fluff. However, every once in a while, it’s nice to have a band that actually puts their money where their mouth is and lives up to the face melting tag. Ohio’s Gomorrah definitely does this and then some… hit play and be blown away.

Formed in 2011 by Colton Deem and brothers Cody and Mitch Pegg, the band originally played under the name The Harrowing. In that time Gomorrah has played numerous shows and most recently shared the stage with metal legends Destruction and Krisiun! Crank the song up and prepare to be blown away into headbanging bliss! 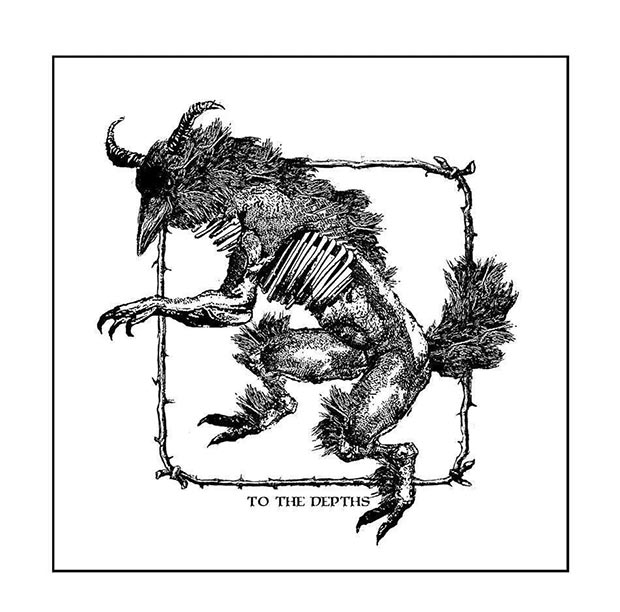 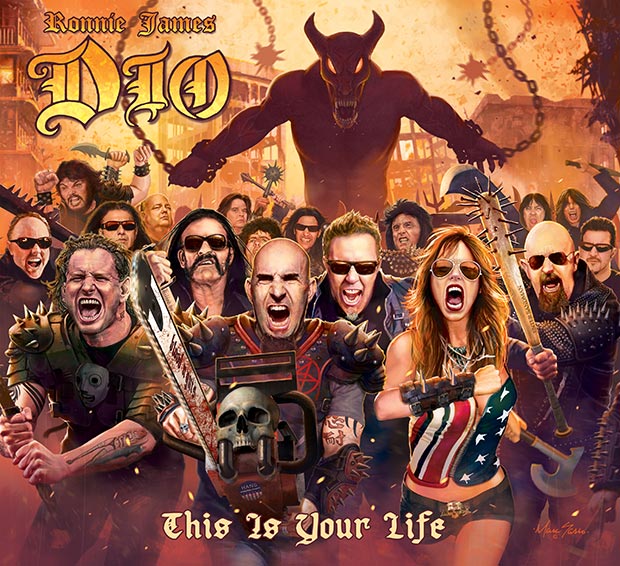 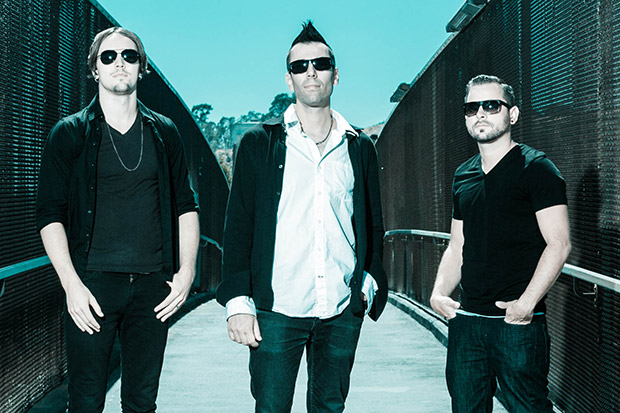