From the group with maybe the funniest band name ever comes the track “Wendigo.” Policewomanwithfangs is a four member indie rock group from Portland, Maine. The band, which formed in 2011, has a unique atmospheric mixture of styles that nearly force you to go on a journey with every song, since they all offer something a little different than the last one. Policewomanwithfangs aren’t your typical four piece band, as they feature a singer, hype man, DJ and a drummer. The four friends came together musically when Chris Moulton and Nate Shupe began writing music together as a creative outlet. This eventually led to the band as a long-term project.

The band takes its inspirations from a number of different sources, including Wu Tang Clan, many classic novels and a lot of snow. They have been hard at work in the studio recording with El Shupacabra on the follow-up to their self-titled release in 2012. The still yet to be titled sophomore album should be coming later this year along with some frequent touring planned. 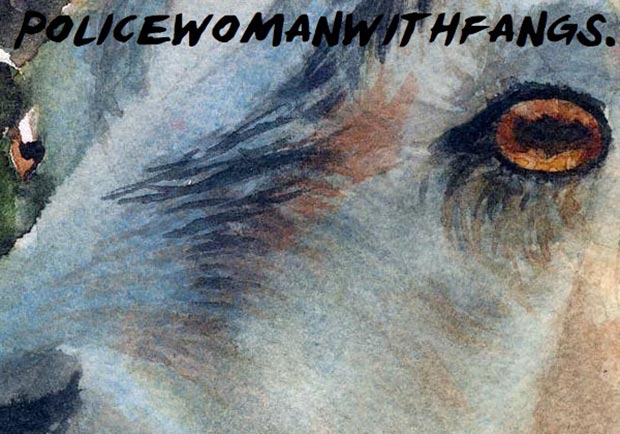