Gritty garage rock is at its best with The Midnight Moan’s “Short Stay,” here for you, totally free! The band’s sound is influenced by such legends as Led Zeppelin, The Velvet Underground and Iggy Pop. You may notice these inspirations on the band’s debut release Comes In Phases. The album was produced by the very well-known Eddy Offord, best known for working with YES and Emerson, Lake & Palmer. If the group had a focus, it would be to bring back the crude old-school rock of the ’60s and ’70s, with a modern twist added in for good measure.

Vocalist/guitarist/songwriter APB spent the early part of the 2000s writing about the nightlife of New York City while making music on the side. After deriving some inspiration one night in a trip to New Orleans, APB decided to try his hand at music full time. Back in NYC, he got together will long-time friends Joe Sweeney (bass) and Brian Baker (guitar/back vocals), along with Steve Cuiffo (guitar), Ricky Gordon (drums) and things started to take off.

The band has peformed at many well-known venues in New York City such as Union Pool, Rockwood Music Hall, Bowery Electric. They have continued to refine their sound with music that walks the lines between classic and modern rock with genuine lyrics about love and loss. 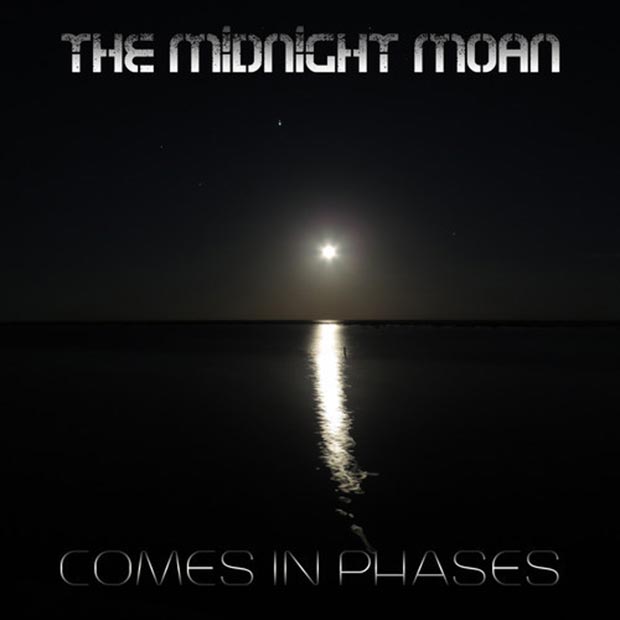