If you like hardcore of the melodic variety then check out this free download of Left in the Wake’s “The Banner We Follow.” The five-piece of both Spanish and English members recently celebrated their three year anniversary together with the release of their latest album The Banner We Follow earlier in 2014. Much of the recording, mixing and mastering occurred towards the end of 2013 at The Metal Factory Studios under the care of Alex Cappa who has had a long-term musical relationship with the band. With Cappa taking care of production and mastering, the tracks were sent off to the U.S. for mastering by Will Putney at The Machine Shop in New Jersey.

Left in the Wake is made up of both Spanish and English members. During their first year together, they focused on writing and experimentation with different musical styles. This led to the recording of their debut five song self-titled EP which led to some shows around Madrid and Guildford, England. To keep up the momentum, they soon started working on a follow-up EP with Cappa called Blind to the Tragedy. What’s new about The Banner We Follow is that it’s more focused on a modern melodic hardcore sound with more attention paid to the technical elements, vocals and overall depth of sound. With any luck, this new modified sound will garner an even larger fan base for Left in the Wake. 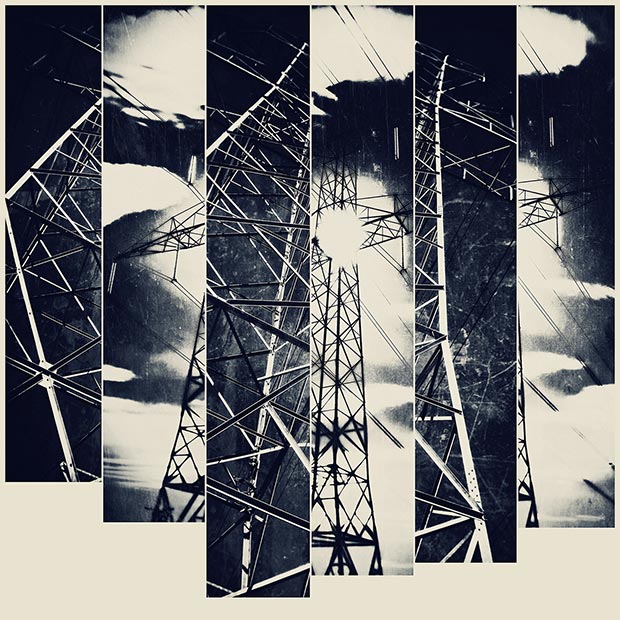