The Raskins is an alternative rock band composed of twins Logan and Roger Raskin. Born and raised in New York City, the brothers began playing music at a very young age and now, on May 13th, 2014, are set to release their debut self-titled album via MIRAL Records/BDG/RED, LLC division of Sony Music Entertainment. We grabbed some time with guitarist Roger Raskin and asked some gear-related questions in order to learn more about his Custom GMP guitars and Marshall 900 Dual Channel amplifiers.

What one piece of gear do you use to obtain your signature sound?
Roger: I (Roger Raskin) wish I could say it’s one piece of gear when in actuality it’s two that create The Raskins’ magical rock n roll sound. My Marshall 900 dual channel amps and my custom made GMP guitars by GMP and the great Dan Lawrence. 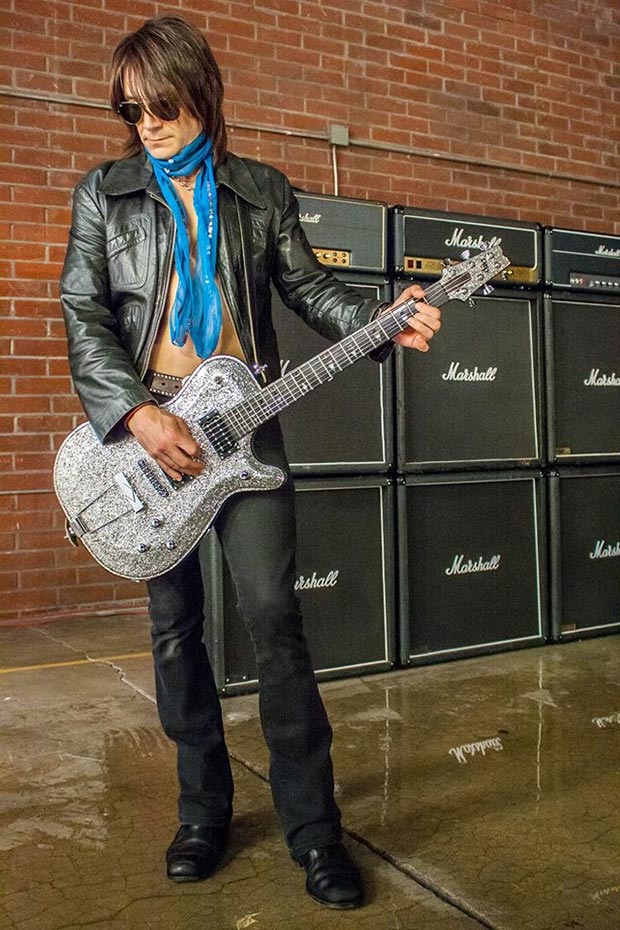 What about it makes it so important to you?
Roger: Well to start my Marshall 900 amps give The Raskins that perfect mid range quality distortion combined with one of the purest clean tones around. We find these particular tones fit perfectly with our music style and sound. Now combing that with my handmade GMP guitars by Dan Lawerence. We took The best mahogany wood we could find along with a custom fitted neck and 498T and classic 59 pickups, makes for a rock n roll sound that, well shall I say, is complete heaven!

What are the major pros and cons?
Roger: The pros for us having this incredible combination of gear enable The Raskins to create any style and type of song possible, thus enabling us to rock any arena and stadium across the globe, with a quality of sound for any rock n roll enthusiast which would make them wanna jump for joy. The cons are clearly the records we recorded many years back where we were not using this incredible combination or gear, we simply think to ourselves, what in the hell were we ever thinking!? 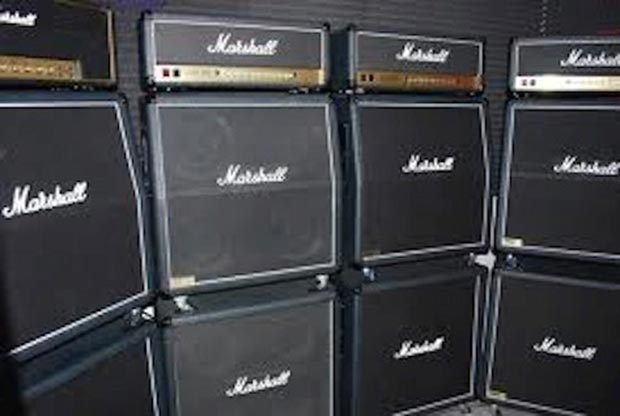 How long have you had it, how do you use it, would you ever change it?
Roger: I have been using this exact setup of guitars and amps for the past 4 years. In that time writing and composing 100s of songs for The Raskins including the 12 songs on our upcoming self-titled debut album out May 13th, as well as several movies and TV shows out in the entertainment market today.

Any final thoughts or comments on the gear?
Roger: Having companies such as Marshall and GMP in our lives has made our most recent musical journeys and experiences quite memorable. Getting to listen back to all our recordings and videos its so gratifying knowing were capable of producing such a perfect rock n roll sound that fits for us like your favorite old pair of shoes you will never throw away. To see the smiles from all our fans faces at our live shows is priceless for us. It’s a pleasure being able give them all there money’s worth night in and out with the highest quality performance and sound ringing through one ear out the other… All i can say is LONG LIVE ROCK!

Check out the song “We Had It All”