The Skinny: With 16+ years under their belts, Germany’s Caliban are by no means rookies to the metal circuit. Still they have maintained a fresh approach to every new album and will take some people by surprise with Ghost Empire, which is set for release on February 4 via Century Media. Check out the first single from the album… “Devil’s Night”.

Front man Andreas Dörner about the song: “The lyrics are a homage to the movie ‘The Crow’ and of course fictional. The song is about revenge, someone is taking revenge for his own death and the death of his fiancée in order to be able to rest in peace.” 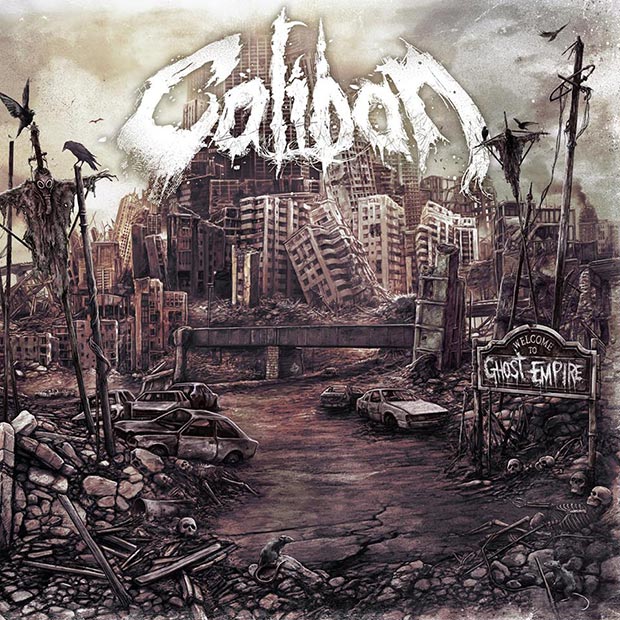