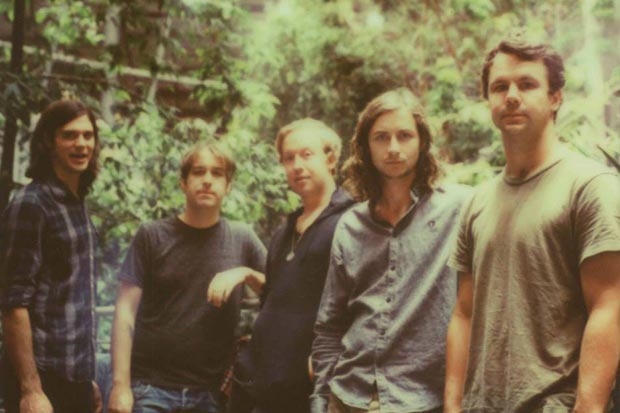 The Skinny: Psych-rockers Sleepy Sun will release their fourth LP, Maui Tears, on January 28th via Dine Alone Records. The band offered a sneak peek at two album tracks with their recent 7″, and today, they’ve shared new single “Galaxy Punk,” one of the catchiest songs on the record. You can stream “Galaxy Punk” above via the SoundCloud embed.

Built on decade-long friendships, Sleepy Sun already has three LPs, a handful of singles and EPs, and miles of touring under their belt. Maui Tears finds the band pushing boundaries with their experimental songwriting, exploring new territory and showcasing the diversity of their sound. A combination of catchy, psych-tinged melodies, softer, dreamier tracks, and some of the band’s heaviest material to date, the album is a dynamic collection of songs from a new, bolder version of a band that’s torn down walls and built up confidence. 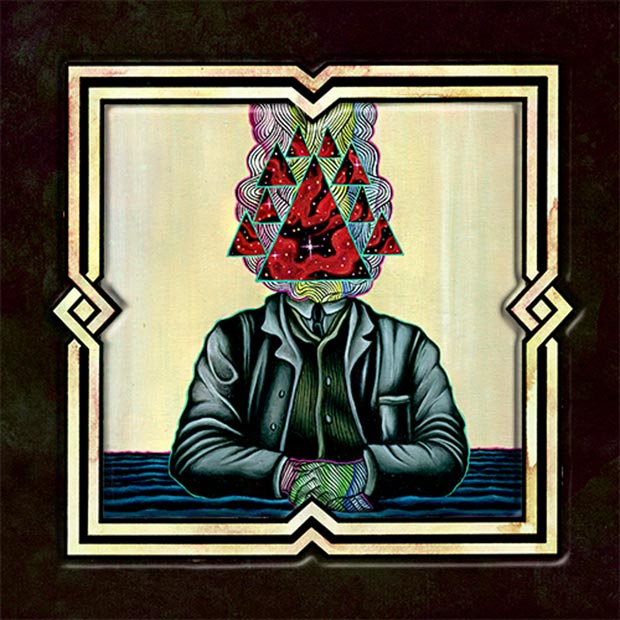