The Skinny: Chelsea Grin has premiered “Letters,” the first song off their forthcoming new studio album due for release in 2014 – listen now via the YouTube player below! Chelsea Grin will hit the road this January on the “Bury The Hatchet Tour” with Falling in Reverse, Escape The Fate and Survive This!

Chelsea Grin released their last EP, Evolve (Artery Recordings/Razor & Tie), in 2012. The EP marked the band’s best sales week ever and landed them on the Billboard Top 200 Album Chart as well as #4 on the Hard Music Chart. Chelsea Grin has spent the past couple of years consistently touring – highlights have been jaunts with Asking Alexandria, Whitechapel, For Today, and the Van’s Warped Tour. 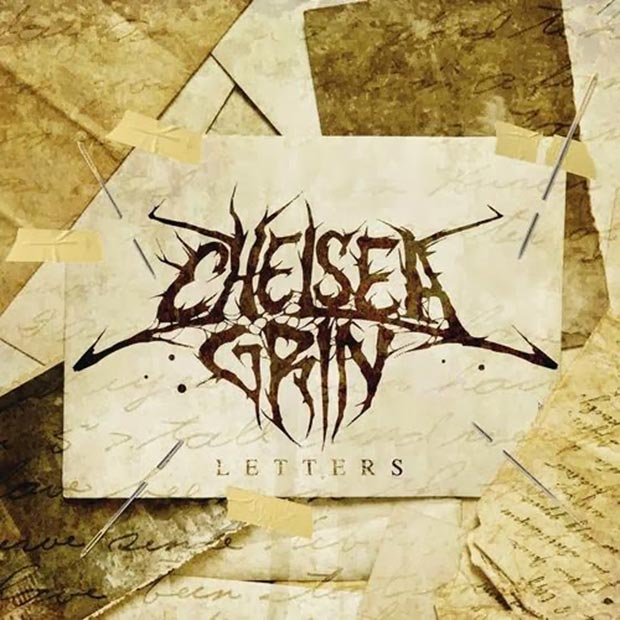