The Skinny: Swedish progressive power metal act Tad Morose has launched an advance album stream of their upcoming release Revenant. Revenant, which drops this Wednesday, November 20 on Despotz Records, can be streamed in its entirety this week – see below. Formed in 1991, Tad Morose released its debut album Leaving The Past Behind in 1993 and has since released six albums and toured all around the world. After a 10 year hiatus, Tad Morose will finally release its eighth album Revenant this week. 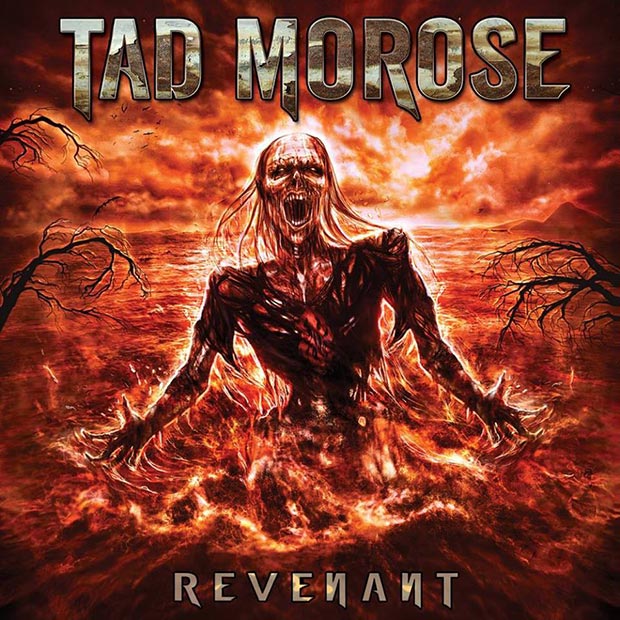 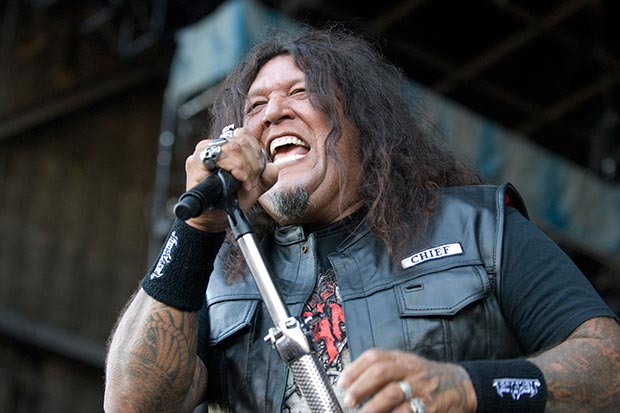