The Skinny: Malevolence, one of the UK’s fastest rising crossover bands, will release their eagerly awaited debut album, Reign Of Suffering, via Siege Of Amida Records/Century Media Records on November 25th in the USA (out now in Europe). Reign of Suffering is now streaming in its entirety via SoundCloud and can be heard below.

Reign of Suffering was recorded with Stu Mckay (Ingested, Brutality Will Prevail) and mastered by Alan Douches (Cannibal Corpse, Converge, Dillinger Escape Plan). Artwork was handled by Tom Bates (Bleed From Within, Amorphis, Vision of Disorder). 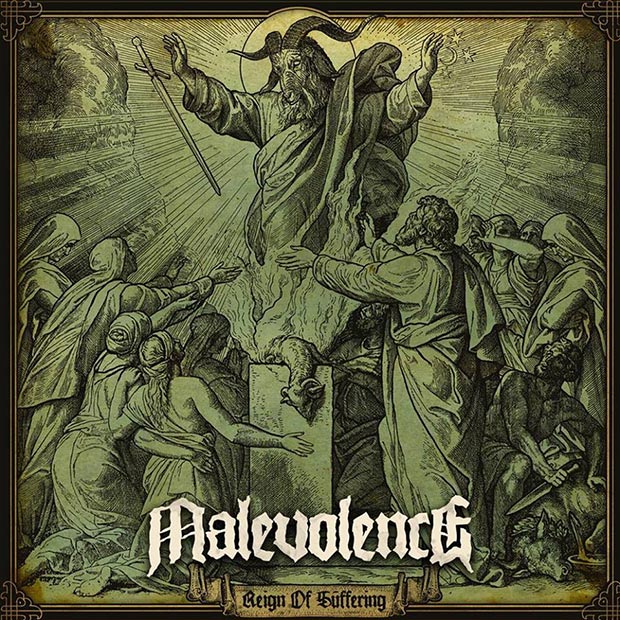