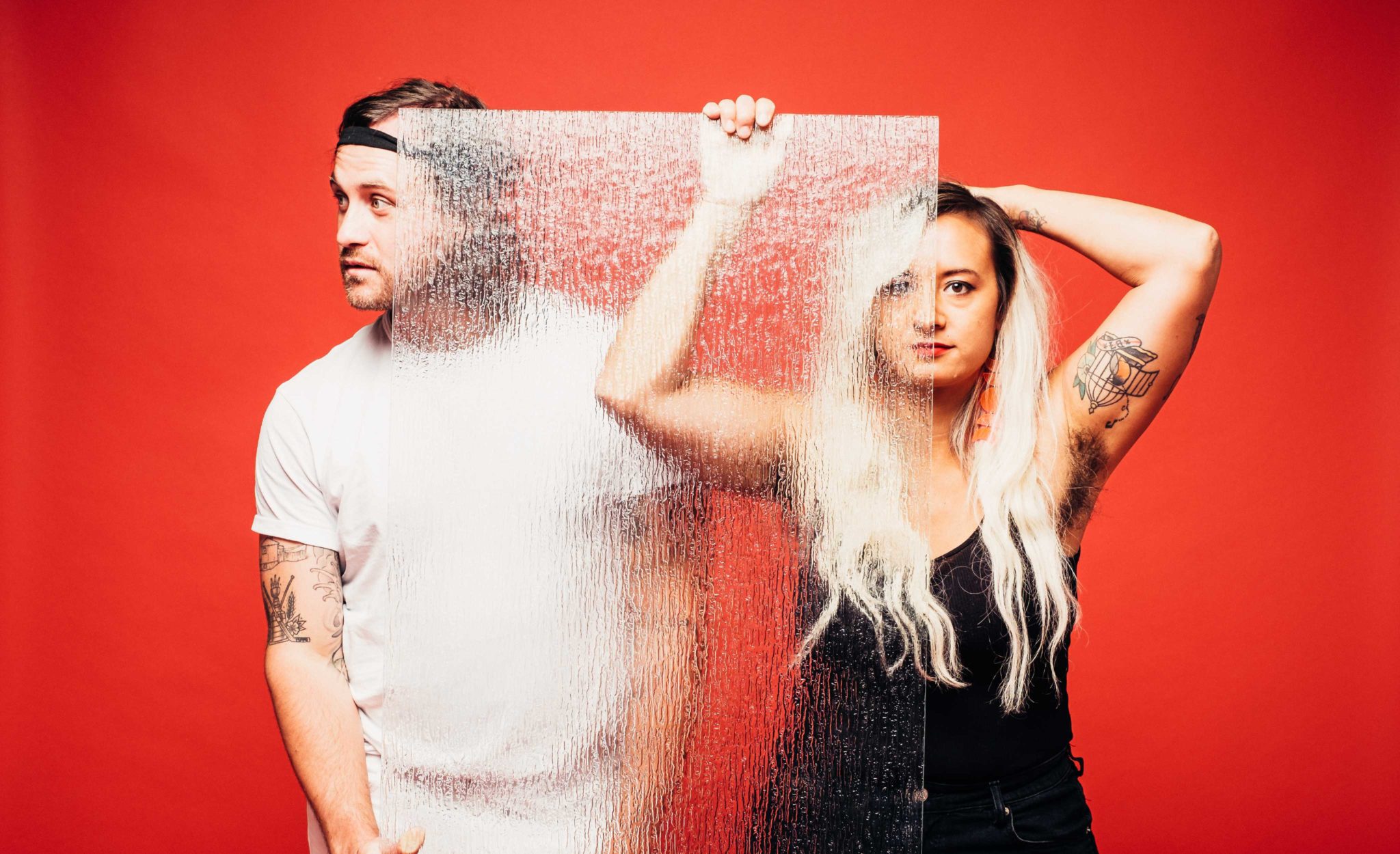 “Something” (available here for free download) is the latest offering from Calgary, Alberta’s female fronted band Miesha & The Spanks. This is a group that in its last five years has worked hard to continue to evolve and experiment with different musical styles. Their first EP in 2008 started with an alternative-country vibe before 2009’s Mmmade For Me offered up more of a twangy rock sound while the Mean/Fuck EP unleashed a serious dose of punk, followed up by the jangly power-garage of 2011’s Gods Of Love Split EP. This year, Miesha & The Spanks have released Girls, Like Wolves, perhaps the most personal record band leader Miesha Louie has ever written.

To write the album, Louie moved into the lower half of a hundred year old brick house with her friends. Girls, Like Wolves was recorded live off the floor in a cabin in the lower lake of Kananaskis, Alberta. The result of the recording sessions is ten songs louder and larger than the band has ever sounded, surrounded by textures and a natural soundtrack that brings the listener to the site of where it was all recorded. The album is sure to push Miesha & The Spanks even further forward into the limelight after playing shows over the last five years with the likes of The Dudes, Pack AD, Death From Above 1979, Hot Hot Heat, as well as Queens Of The Stone Age. 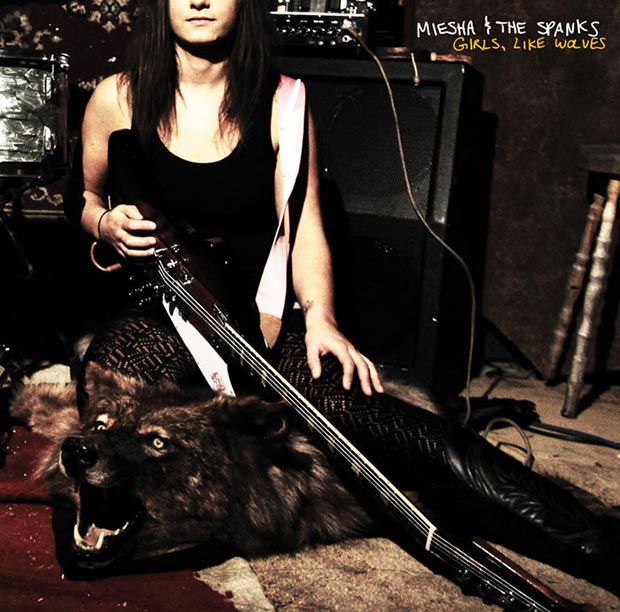