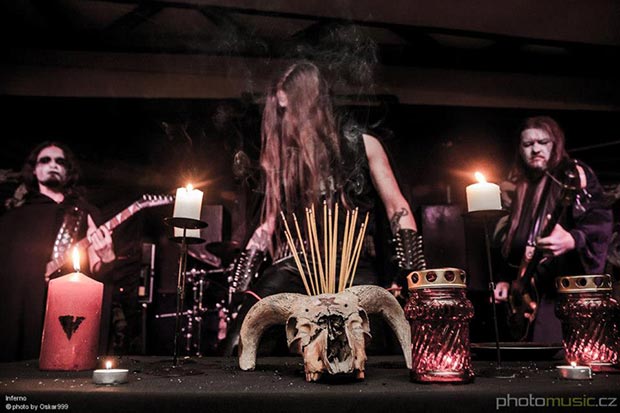 The Skinny: Czech black metallers Inferno revealed the first song from Omniabsence Filled By His Greatness – the new album that is going to be released on September 24th worldwide via Agonia Records. The song is available for streaming via SoundCloud – listen above. The album was recorded, mixed and mastered at Necromorbus Studio by Tore Stjerna (Watain, Ondskapt, Valkyrja). Fenomeno Design (Blut Aus Nord, Glorior Belli, Perdition) prepared the layout.

The band’s 6th album is a leap forward in comparison with the previous release, Black Devotion. While straightforward black metal and melodic riffs are still present, Omniabsence Filled By His Greatness gained in terms of quality and atmosphere. Dissonant passages go now hand in hand with a delicate use of psychedelia, the compositions became more demanding.

01. Pervasion
02. The Firstborn from Murk
03. The Funeral of Existence
04. Revelations Through the Void
05. The Vertical Fissure of the Most Distant End
06. Metastasis of Realistic Visions 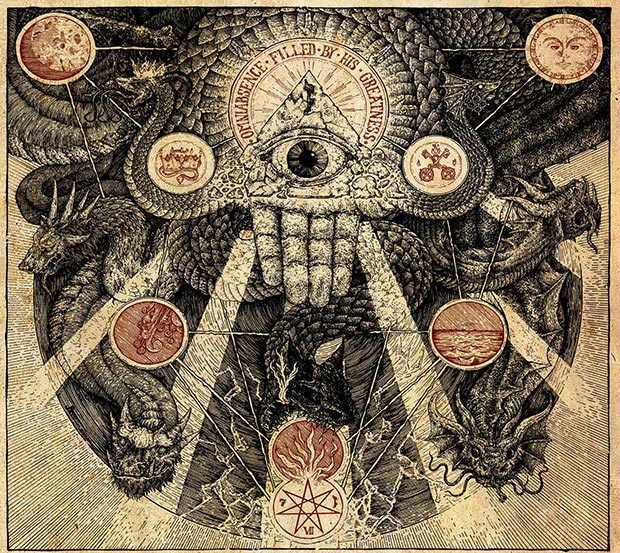