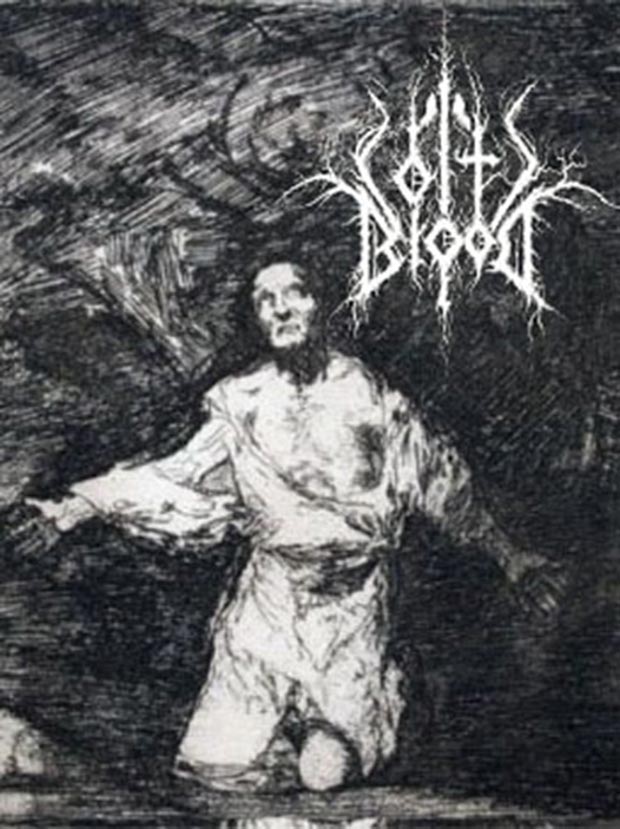 Coltsblood – “Beyond the Lake of Madness”

For those into doom, the UK’s Coltsblood are definitely a band to watch. Released digitally and on cassette/vinyl, the band’s new album Beyond the Lake of Madness is loaded with fine doom that’s slow and dirge like in nature – the type of thing that’s perfect to listen to on a rainy day… or at a funeral. Despite the fact that the album is only two songs long it still clocks in at over 28 minutes with each track running 14 minutes.

Coltsblood’s style is at times similar to another UK doom band (see Atavist), yet still manages to maintain its own identity. Slow and lumbering, the music plods along crushing the listener with its sonic weight. In other words, this is stuff that funeral doom enthusiasts will love!

Grab a copy of the cassette or vinyl before they sell out – this will most likely become a collector’s item due to the positive word of mouth spreading about this act. Overall Beyond the Lake of Madness is a solid album and I look forward to hearing more from the band.

Check out the song “Abyss of Aching Insanity”