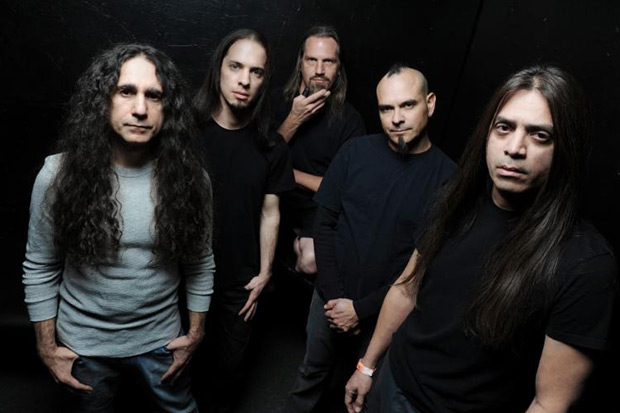 The Skinny: U.S. progressive metal pioneers Fates Warning are soon to unleash their new studio album entitled Darkness In A Different Light on September 30, 2013 in Europe and October 1, 2013 in North America via InsideOutMusic. Another song from the new album, “I Am”, can be checked out now via a static video just below! Darkness In A Different Light was produced by Matheos and mixed by long time Fates Warning engineer Phil Magnotti, while mastering was handled by Maor Appelbaum at Maor Appelbaum Mastering, California. The artwork for the album was designed by Conte di San Pietro. 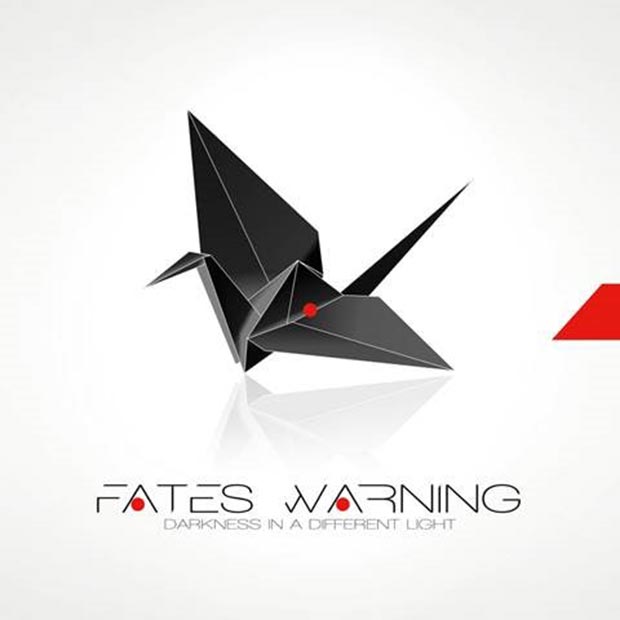