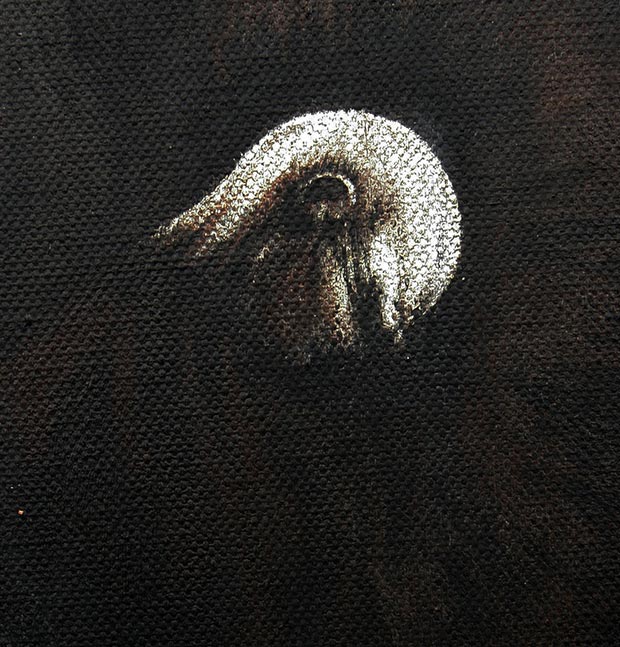 As is the case with Alchemy by Irish band Brains, it’s always a really cool thing when an album from a band you’ve never heard of manages to blindside you with its awesomeness! Now, judging by the name of the band, you’d be forgiven for thinking that Brains is some sort of generic death metal or deathcore band complete with slams and gutteral growls. Surprisingly however, Brains are nowhere even close to that and in fact may even be considered by fans of more modern metal to not even be heavy at all.

The best way to describe Brains then is as a more heavy rock-oriented Black Sabbath. In other words, take classic 70s metal like the aforementioned Sabbath or Zepplin, Deep Purple and even Priest, put them in a blender and you’ll have an idea of what Brains sound like. It’s not original, but it IS both incredibly catchy and a damn good time.

Originally released on cassette in a (SOLD OUT) limited edition of 100, Alchemy can now be grabbed for a “name your price” download from Sarlaac Productions. Hopefully someone else decides to release the vinyl and CD versions of the album as it’s a crying shame these guys haven’t gotten more recognition.

Check out the album ‘Alchemy’