The Skinny: In this exclusive Canadian premiere we bring you the latest song from the mighty Dream Theater! The progressive metal legends are back once more and this time, on September 24th, will release to their droves of fans their twelfth studio album. Titled “The Enemy Inside” the record’s first song is nothing short of awesome and is a solid indicator of what the group’s forthcoming self-titled album will hold. Check it out below NOW, as well as the single and album cover artwork.

Dream Theater will soon be touring throughout the United States in support of the new album (expect them to kick off sometime in March of 2014). The new self-titled effort is the fist since the band’s 2011 outing A Dramatic Turn of Event which garnered the group its first Grammy nomination as well as a Top 10 debut on the Billboard album chart. 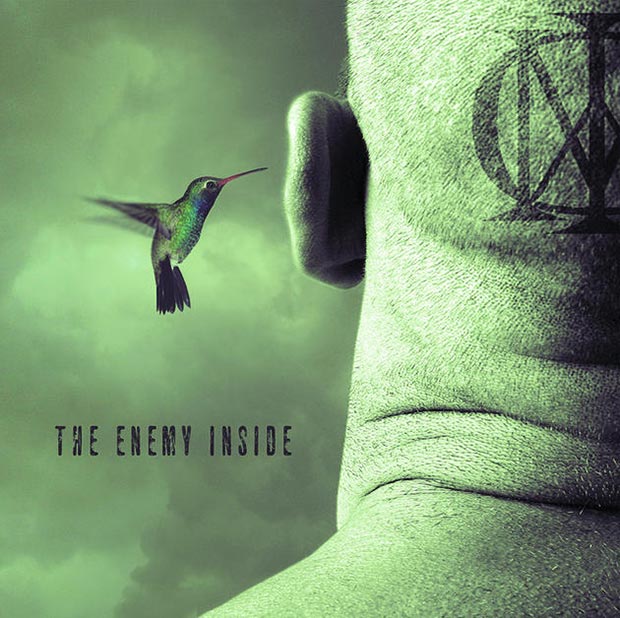 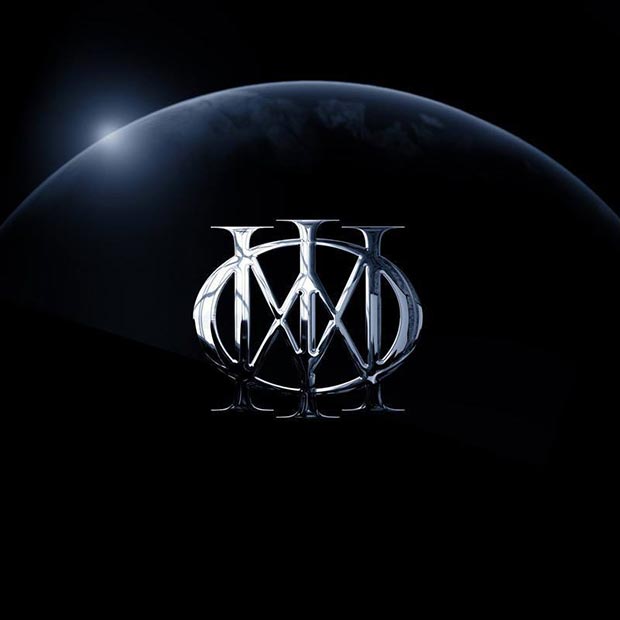 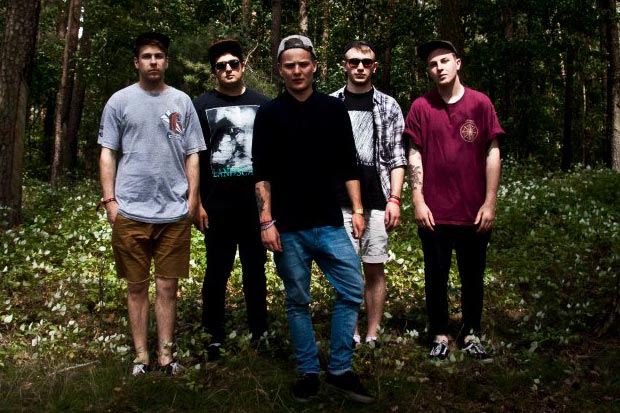 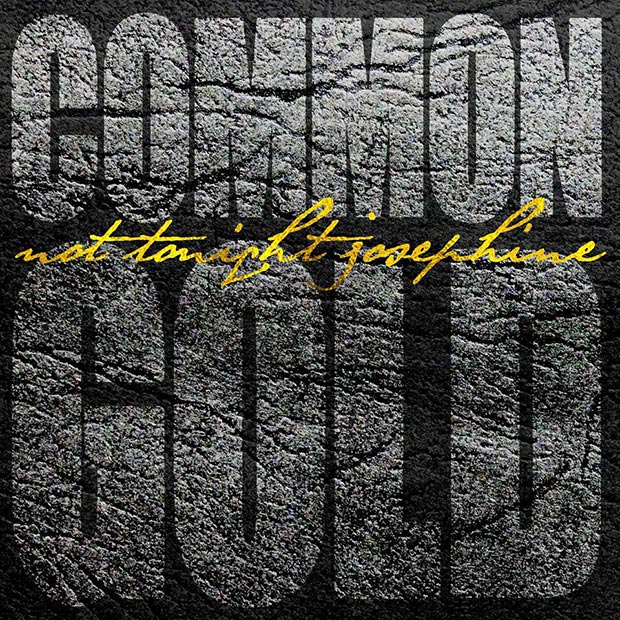