The Skinny: Emotive hardcore band The Cold Harbour will be releasing their latest EP, Seasons, through newly founded Dream Atlantic Records on the 9th of August. Check out the title track, “Seasons” below. Seasons will be available on iTunes, Spotify, Amazon and for pre-order through the Dream Atlantic Records distro.

The EP follows a busy 2012 for the boys from Wiltshire as they tirelessly toured mainland Europe making appearances at both Crash Doubt Festival (UK) and Leper Festival (BE) along the way. Over the last 6 months the band have embarked upon a number of UK weekenders in order to get their sound heard by the British public and Seasons will see the first new material released since 2011’s debut offering Homebound and also the first featuring new guitarist Antonio Gamez.

Seasons is charming blend of post rock infused hardcore that delivers as much aggression as it does melody. The gritty vocals of Dan Edngton are draped over a bed of layered guitars and percussion with each track building to a rhythmic climax in true post rock fashion. On more than one occasion TCH have been commended for their ability to manipulate the tempo of a track exquisitely, a regular occurrence on the new EP with many tracks shifting from soft and delectable to harsh and abrasive in a heartbeat. 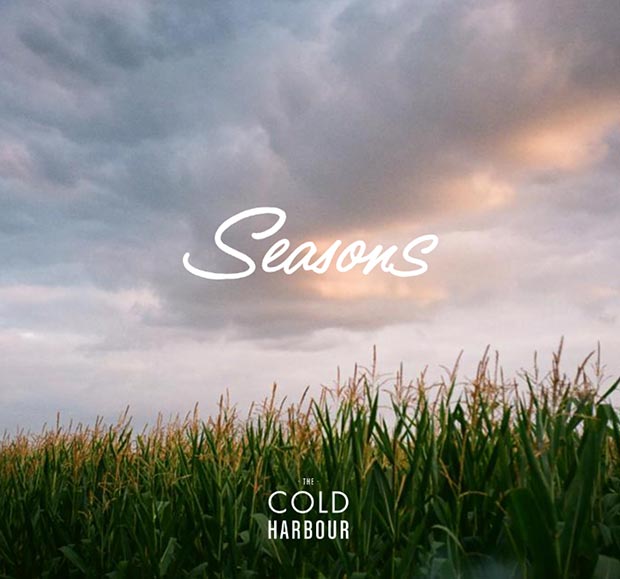 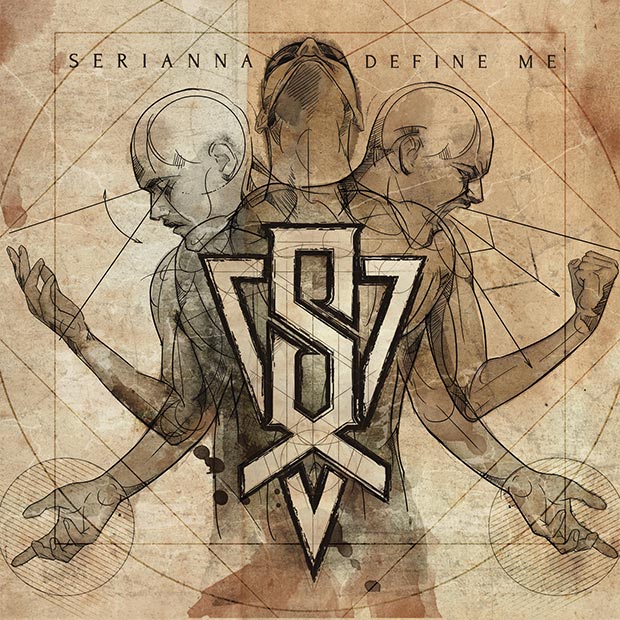