The rock duo known as Steel Cranes are gearing up to release their debut album Ouroboros later this year. As a precursor to the hard rocking things to come, the band have released their song “Boat Song” as a free download! “We recorded it in one take,” Steel Cranes drummer Amanda Schukle says of “Boat Song” the first single from Ouroboros, the Oakland duo’s debut album, scheduled for release on September 24th.

The song is a crash course in the Steel Cranes sound and style, which has already been likened to Hole, PJ Harvey and Sleater-Kinney. “It’s our favorite song to play live,” Schukle explains. “It feels like standing on the edge of a cliff, just on the verge of falling over, but pulling back at the last minute. It’s a bit of controlled chaos and we never play it the same way twice.”

Produced by the band (which also features vocalist and guitarist, Tracy Shapiro) and engineered by Eli Crews (tUnE-yArDs, Thao and Mirah, Deerhoof), Ouroboros captures the raw energy of Schukle and Shapiro in a way that is rarely heard on records these days. As Shapiro explains, “It was essential to us that the suspense and tension that come with live performance be present on the album.” 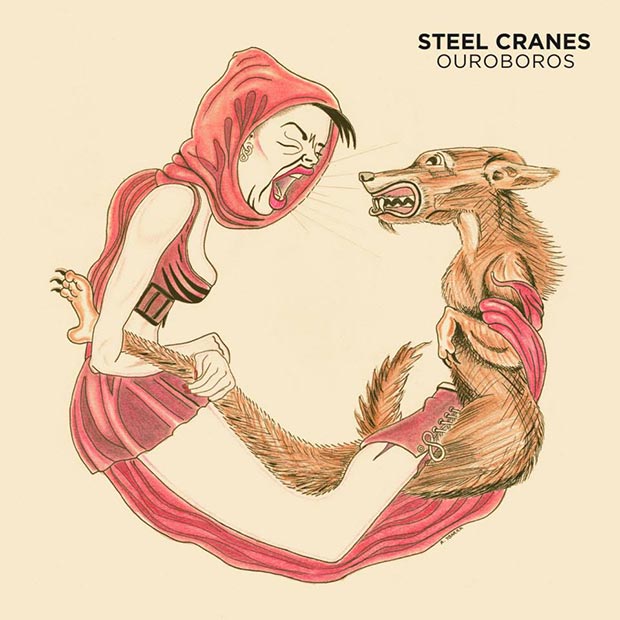 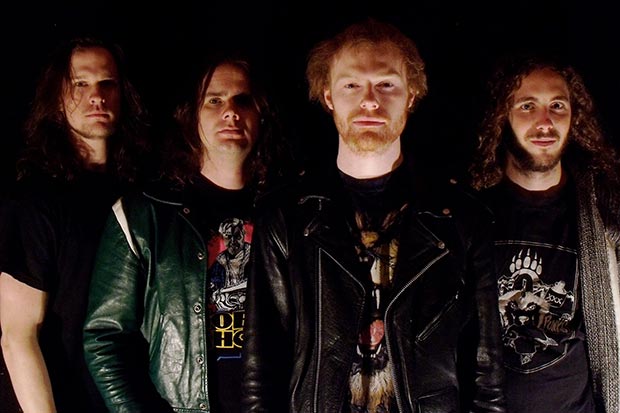 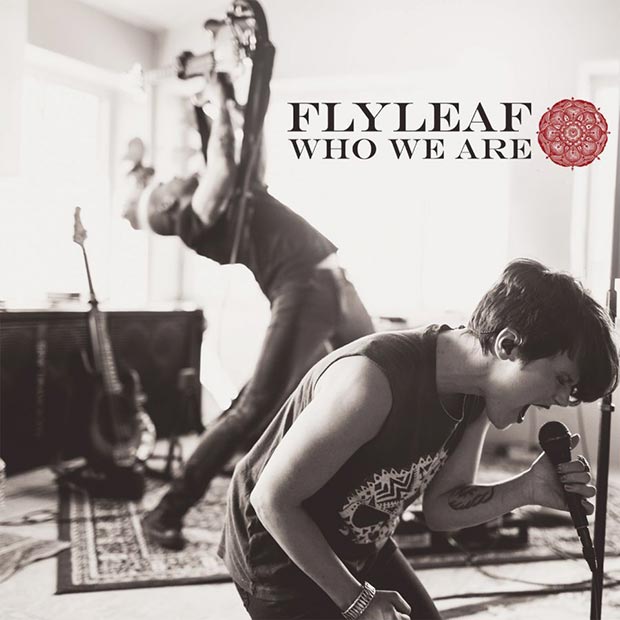