The Skinny: Canadian power thrashers Sanktuary are streaming their upcoming debut album Something Fierce via SoundCloud – listen below! The eight track power thrash thrill ride was released on Tuesday, July 2, 2013 via Canadian metal label Spread The Metal Records and is available NOW! Spawning from high school friendship and growing into something much more epic, Sanktuary kicked things off with two back-to-back EPs – 2009’s self-titled release and 2010’s Black Magic Brew – and soon followed that up with a massive move from Whitehorse, Yukon to Halifax, Nova Scotia.

After touring the country following their epic relocation and being faced with a major blow in Toronto that saw their van and nearly all their gear get stolen, Sanktuary turned things around with a third EP in 2011, Tundrastruck (a 3 way split with Black Moor and Metallian), followed by them signing to Spread the Metal Records, which sent them all the way back to Whitehorse to record Something Fierce. 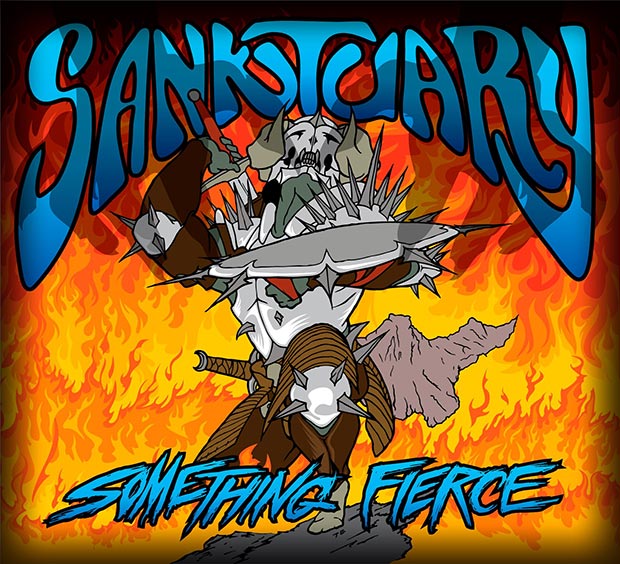 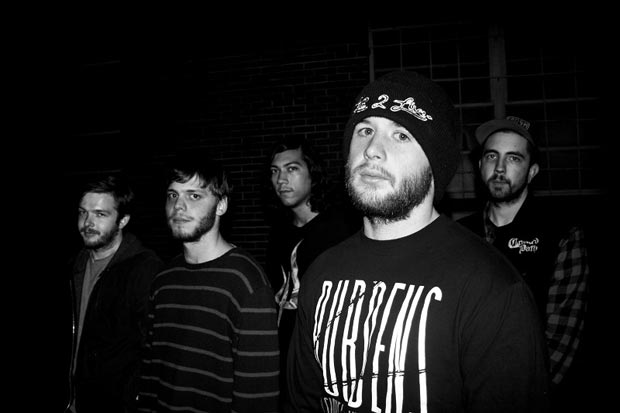 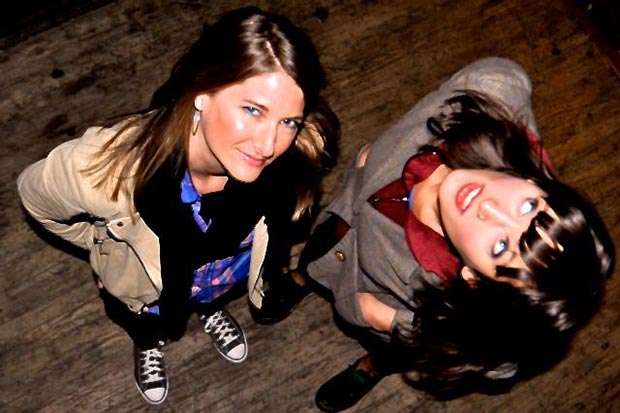