The Skinny: Entrospect, the band formed by Felipe Silva (guitar) and Luis Caro (bass) and members of one of the best new bands of the year in 2010, Desire of Pain, Sebastian Silva (vocals) and Alvaro Poblete (drums), have announced the release of their first album Inverse Polarity via Australis Records. Check out a stream of the bludgeoning new song “Phobia” below.

Inverse Polarity is the result of over two years of effort in which the band sought a brutal sound coupled with a fine technique by each of its members, achieving a stunning album in collusion with an art and a special design for the intentions of the band. Inverse Polarity was recorded at AlbaRoad Studios by Eduardo Demangel. 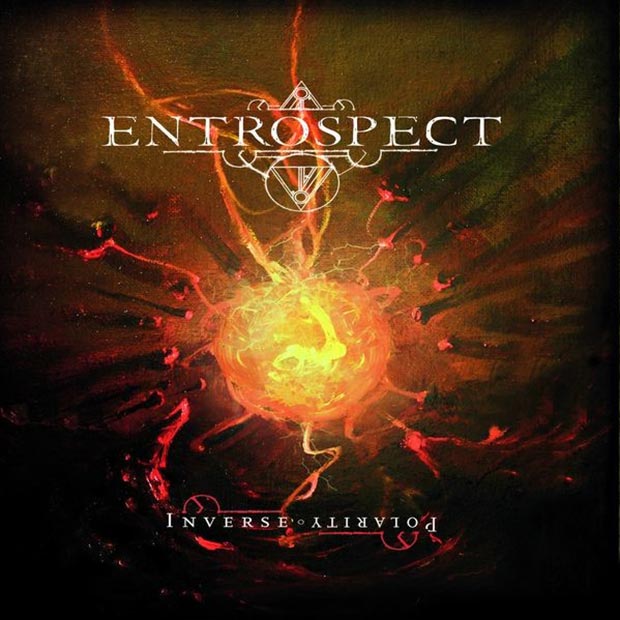