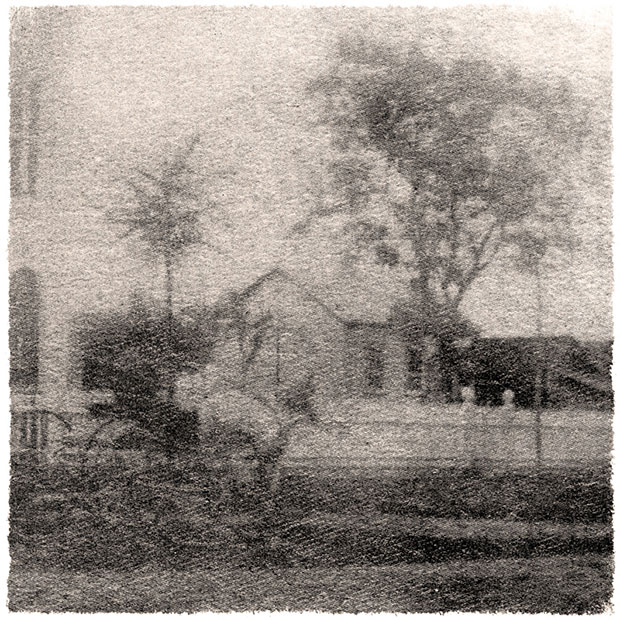 Both myself and PureGrain head honcho Chris agreed that this was quite an amazing name for a band; it’s a pity that their brand of NY power-violence doesn’t match their impressive monicker. You see, for all the comedy value of having track names like “Fergus The Engorger” and “Monday Morning Scumbag”, it’s hard to listen to Elder’s Rasp for more than about ten minutes before it gives you a stonking headache.

Hard to distinguish between each track, this sonic wall of violence is a fairly painful listen once you’ve hit about track three. Appealing solely to fans of bands like Bad Luck 13 Riot Extraveganza and AxCx, most people aren’t really going to get anything out of this other than a nagging, thumping headache. Even at forty-eight seconds, bursts of carnage like “Giving Acid To A Gorilla That Knows Sign Language” seem like they go on for an eternity as the band scream and screech through a wall of almost indecipherable noise. In fact, such is the out of control chaos peddled by the band that it’s a struggle to write anything remotely constructive about songs like “Skull Drum Urinal” especially when, even though most of the “songs” clock in at little over a minute, you frighteningly find your attention wandering very quickly.

The problem with stuff like this is that it has a very niche market. It’s never going to be on the front of major magazines and is never going to hit mainstream rock radio or TV. It’s fair to say that it’s probably not going to shift many units either. If you like the sort of music that is, you, along with millions of other people, are never in a million years going to be interested in a band like Buckshot Facelift or their ear-shattering noise.

Check out the album ‘Elder’s Rasp’