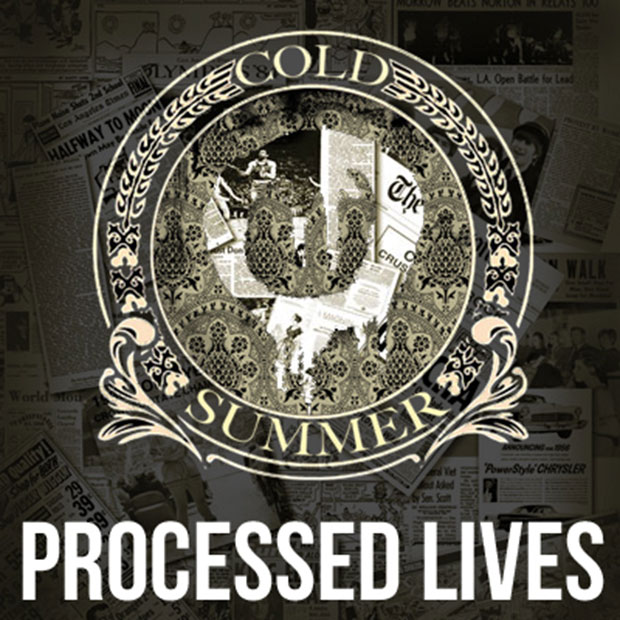 We’ve hosted a song for you before and now we’ve teamed with the band for this exclusive download. Yes ya’ll, Cold Summer is back and this time they bring the slamming track “Processed Lives,” the latest from this UK-based post-hardcore band. For the uninitiated, the group formed in the Summer of 2010 and from them worked hard at building their sound. Following an introspective end to 2011 with a revitalized and refined collection of songs, the band released the EP Transitions in January 2012 and began playing concerts immediately to get their music out.

Deciding they were not satisfied in following the conventional album ‘cycle,’ the band optimistically returned to practice and write more. The result of these efforts was the five track EP titled Wake. Wake presents Cold Summer in a more polished and pronounced light, reflecting the band’s “huge” live sound. The EP helped the band play a few sold out shows along with UK band Lemuria while they closed out 2012 with a few more concerts supporting Housefires and The Cut Ups respectively in November. 2013 is expected to be a big year for Cold Summer. The band has already secured gigs with Funeral for a Friend and Polar, this to go along with the release of their debut album.