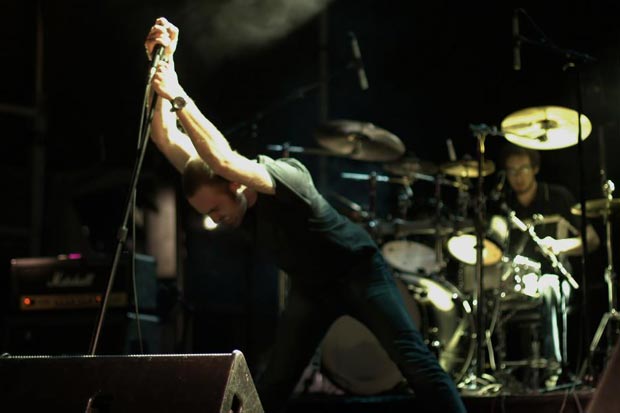 The Skinny: Poitiers, France’s hardcore/black metal outfit The Phantom Carriage will release its second full-length, Falls, on 12″ vinyl on february 28th via Throatruiner Records, Braincrushing Records and Theatre Records. Invoking reminiscences of various acts such as Deathspell Omega, Cave In, or Deafheaven, these eight tracks have been recorded by Franck Hueso (Deathspell Omega, Hacride), while the artwork has been designed by Romain Barbot. Stream the first track “Dreamers Will Never Stop Dreaming” below today!

With this second full-length, Poitiers’ The Phantom Carriage annihilate the remaining boundaries between black metal and dark hardcore. This time focusing on the most extreme side of their sound, Falls brings the band’s unique approach to the next level. Songs such as “Dreamers Will Never Stop Dreaming” or “Today We Stand” reveal how much the band has improved their songwriting abilities, burying the listener under piles of epic and technical riffs, labyrinthic structures and unearthly vocals. By throwing into their chaos some more unorthodox influences they gained from their other past and actual experiences, The Phantom Carriage prove that they are digging deeper than your average “blackened hardcore” band. And they will take you with them. 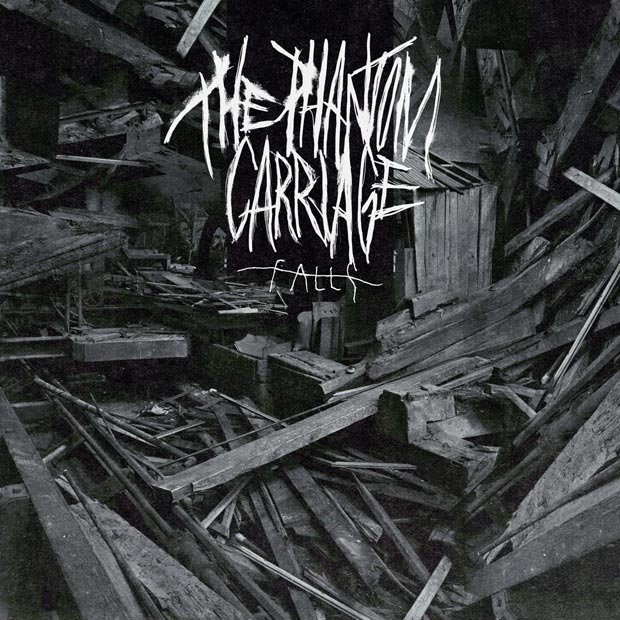