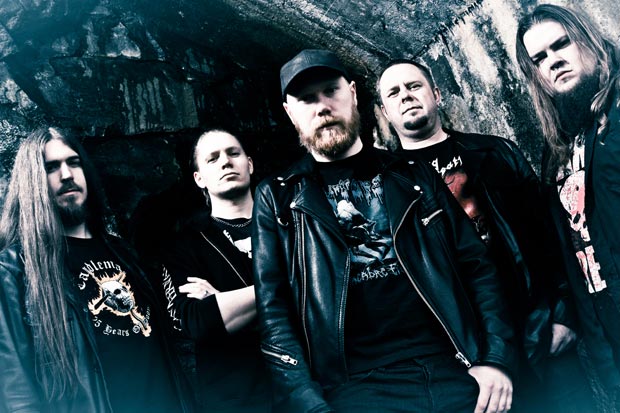 The Skinny: Fans of Bloodbath, Grave, Vomitory, and Bolt Thrower are advised to pay special attention to this announcement. On January 25, 2013, Apostasy Records will release At the End the Dead Await, the debut album from Swedish Death Metal Brutes Overtorture. Inclusive of veteran players from Grave, Coldworker, Demonical, and Insision, it will come as no surprise that with At the End the Dead Await Overtorture has created a work of overwhelming brutality, tempered only by a penchant for melody.

Self-produced by the band and mixed/mastered by Ola Englund (Six Feet Under), the album is made complete with the artwork of Gustav Germann (Guger Art) who has also worked with Hail of Bullets and Vomitory. How could any self-respecting fan of DM possibly go wrong? Stream album track “The Outer Limits” below!

At the End the Dead Await Track Listing: 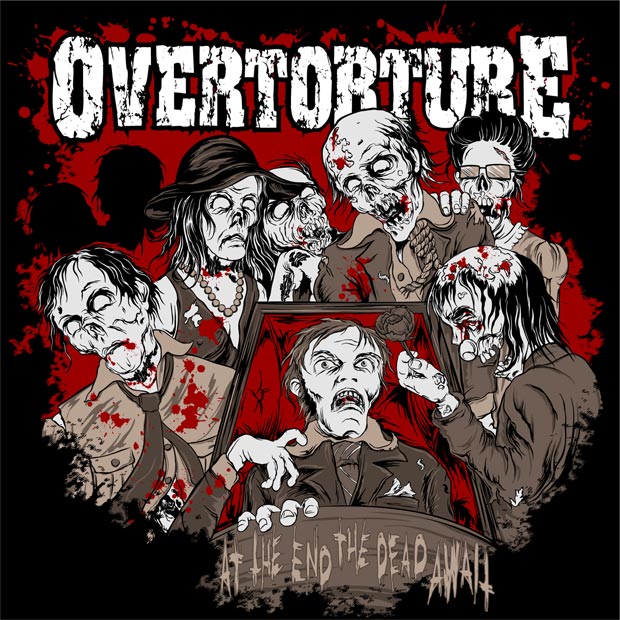