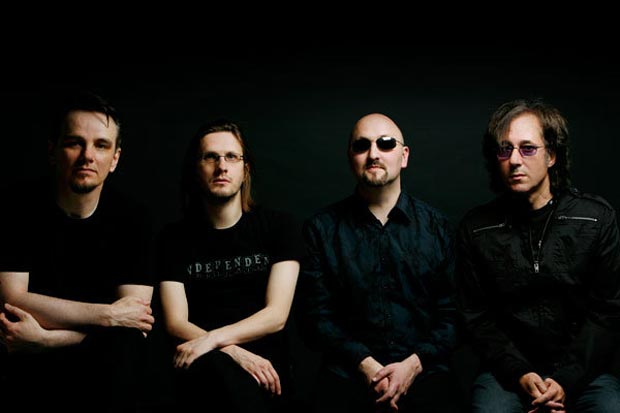 A live rendition of side one of The Incident, the band’s 10th studio album, plus a second disc of select Porcupine Tree tracks recorded in Chicago and London, Octane Twisted can be purchased online now.

It has been three years since Porcupine Tree released its latest album, The Incident, an album that marked another step forward in the incredible journey of the band from a solo studio project created by Steven Wilson in the late eighties, to a Grammy-nominated act and one of the world’s most revered live bands currently selling out arenas across the globe. All the songs presented on Octane Twisted were recorded during the tour that supported The Incident, which went Top 30 in both the U.S. and U.K. in 2009. 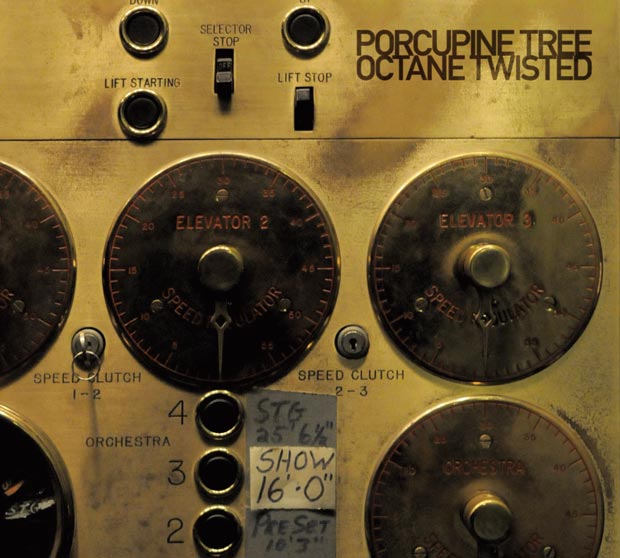