There’s typically a lot of hype surrounding Devin Townsend’s albums. With each release his (admittedly large) circle of fanboys and even the press sing his praises and gush over his genius. Personally, while I’ve always liked Townsend’s stuff, I never really understood what all of the gushing and praise was all about. Sure the man is talented and writes some good songs, but really is he that worthy of all of the hype?

Well, after listening to Epicloud I have to say that the answer is yes. The pre-press on this album has stated it’s more commercial than its predecessors, and while this is true, this still remains a pretty damn heavy album in a lot of spots. Yes, the songs are catchy, and yes it is probably the most commercial album that Devin has done; however, all of his past quirkiness and silliness remain on display here as well.

The record has such a diverse range of sounds – the gospel choir sounds of opening song “Effervescent!”, the swinging sound of “Lucky Animals” and the more traditional Devin songs such as “More!” – so to call this release just a commercial album is a true disservice. Of particular note are guest vocals by Anneke Van Giersbergen whose voice really enhances songs such as “Grace”.

Although there have been plenty of excellent offerings this year, Epicloud is yet another album of the year contender. There are so many songs on this release that are phenomenal that it is just plain hard to pick favourites. Of particular note however are “More!”, “Grace” and “Hold On”, all of which are destined to become staples of Townsend’s catalogue. Excellent album could be Devin’s best work to date.

Check out the ‘Epicloud’ album trailer 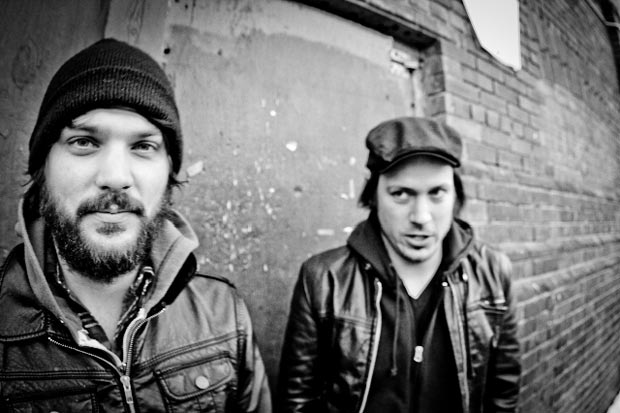 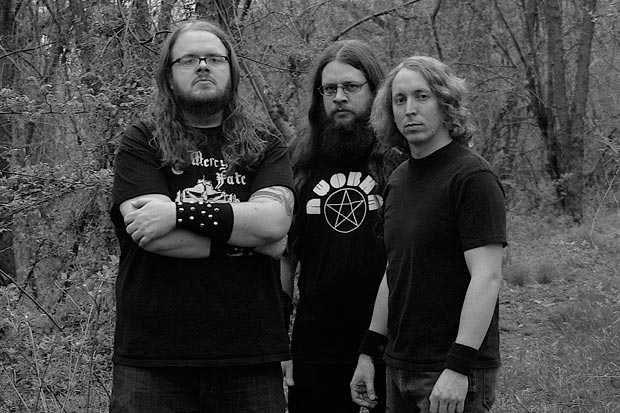