The Skinny: Canadian power-duo Indian Handcrafts premiere the second track from their forthcoming sophomore album Civil Disobedience For Losers today via Pitchfork. Thankfully for all of us, the ferocious song “Terminal Horse” is available to both download and stream HERE as well – so clikc above yo!

Everything about Canadian power-duo Indian Handcrafts seems to defy possibilities: a two piece that’s louder than a hundred bands, kicking out one of the year’s most riff-rollicking albums that was recorded while the guitarist had a broken hand! They’re two friendly, soft-spoken Canadian guys sounding like the Funkadelic Mothership crash landing on top of the Planet Caravan in Interstellar Overdrive.

Indian Handcrafts’ well honed, massive melodic heft seems to belie the simplicity of instrumentation between drummer and vocalist Brandyn James Aikins and guitarist and vocalist Daniel Brandon Allen. While their songs feature hints of heavy, technically skilled bands like Big Business, Hella and Tweakbird, there are also strong melodies and a vocal intensity inviting comparisons to artists ranging from Death From Above 1979 to Jack White. Top that all off with a rhythmic groove reminiscent of a hybrid of ZZ Top’s Tres Hombres and Funkadelic’s Standing On The Verge of Getting It On and it’s clear that Indian Handcrafts are much, much more than the sum of their parts. 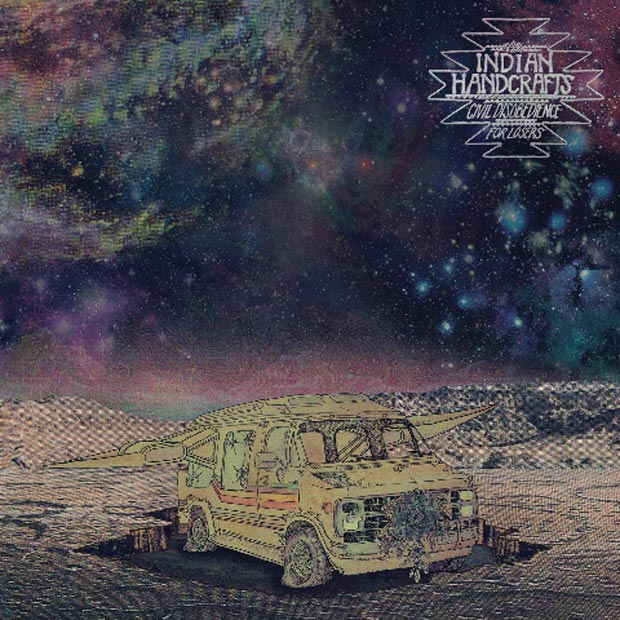 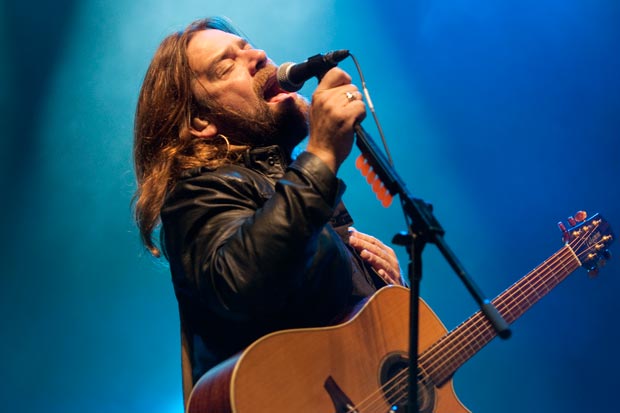 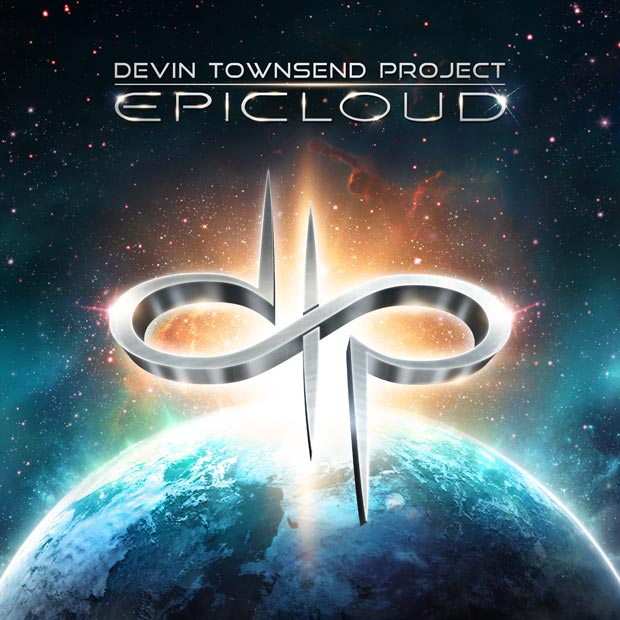